On 27 July 2022, the European Union (Preventative Restructuring) Regulations (the Regulations) were introduced which gave effect to EU Directive 2019/1023 on restructuring and insolvency[1] (the Directive). The Directive’s principal objective is to ensure that all member states have comparable and effective frameworks in place for early warning and prevention of corporate insolvency.

The Regulations amend a number of provisions of the Companies Act 2014 (the Act) relating to examinerships in order to transpose requirements of the Directive.  Interestingly, the Regulations have also amended the Act to provide that, for the first time, directors of companies now have a statutory duty to consider the interests of creditors during the period approaching insolvency.

Traditionally, a general rule of Irish corporate law was that a director of a company owes certain fiduciary duties to the company, and the company alone. This principle is codified under Section 227(1) of the Act which provides:

“a director of a company shall owe the duties set out in section 228 (the “relevant duties”) to the company (and the company alone)”.

Section 228 of the Act codified the fiduciary duties of directors and includes a duty to act in good faith, to act honestly and responsibly, to avoid conflicts of interest and to exercise care, skill and diligence in conducting the affairs of the company.

The Regulations amend the Act by introducing a new section 224A and a new section 228(1)(i) into the Act. New section 224A requires a director of a company ‘who believes, or who has reasonable cause to believe’ that the company is, or is likely to be, unable to pay its debts to have regard to:

New section 228(1) of the Act has been amended to introduce a new directors’ duty which provides that a director of a company shall “have regard to the interests of its creditors where the directors become aware of company’s insolvency”.

Enforceability of the new Duties

As with the existing directors’ duties under the section 228 of the Act, the new statutory duty to have regard to creditors’ interest is owed to the company and the company alone. This means that creditors will have no direct right of action against a director for a breach of his / her new statutory duty. A breach of this directors’ duty will most likely be enforced by a company acting through its liquidator.

The Regulations also inserted a new section 217A into the Act which provides that a director may have regard to ‘early warning tools’ which alert directors to circumstances that could give rise a likelihood that the company will be unable to pay its debts and can identify restructuring frameworks available to the company and signal to such directors the need to act without delay.

However, the new section 217A does not give any indication into what these “early warning tools” involve and it should also be noted that this provision is not imperative – it merely states that directors may have regard to early warning tools without setting any consequences should a director choose not to consider such tools.

These amendments to the Act provide some welcome clarity on the extent of director’s duties leading up to and during the period of insolvency and helpfully establish, on a statutory footing, that these duties are owed to the company and the company alone.

In the meantime, company directors who are concerned about the company’s ability to pay its debts or its financial stability should be cognisant of, and seek legal advice in relation to, their new statutory duties. 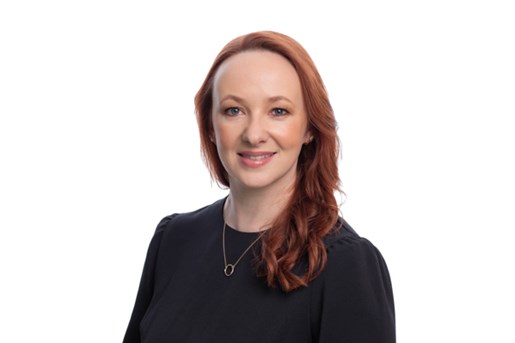