In the decision in CFL Finance Ltd v Laser Trust & Moises Gertner [2021] EWCA Civ 228 the Court of Appeal held that where a settlement agreement defers the payment of a debt by an individual, in return for the grant of additional 'consideration' which is given for the promise made by the debtor to repay the debt at a later date, such a deferment will constitute 'credit' and the settlement agreement will be deemed to be a 'regulated credit agreement' under the Consumer Credit Act 1974 (CCA) irrespective of whether the underlying contract giving rise to the initial liability itself falls wholly outside the CCA legislative regime. The decision is now under appeal to the Supreme Court.

What does this mean for you and what is the implication for the settlement of disputes?

LET'S RECAP – WHAT ARE THE CONSEQUENCES OF AN AGREEMENT BEING CAUGHT BY THE CONSUMER CREDIT ACT 1974?

A credit agreement is an agreement between an individual (the "debtor") and any other person acting within the course of their business, trade or profession (the "creditor") by which the creditor provides the debtor with credit. The key term "credit" is defined as including a cash loan or any other form of "financial accommodation". All agreements that satisfy this definition of credit agreement are automatically treated as regulated credit agreements under the CCA unless an exemption applies. This includes agreements to refinance transactions.

In such circumstances the creditor will need to re-consider its claims against the debtor afresh by either issuing or re-commencing the underlying legal proceedings against the debtor. This can have significant cost implications.

BACKGROUND FACTS TO THE CASE

In 2008, CFL Finance Ltd (CFL) advanced £3.5 million to Lanza Holdings Ltd (Lanza) under an agreement which Mr Gertner (shareholder and director of Lanza) agreed to guarantee up to a limit of £3.5 million. Lanza subsequently defaulted on the facility and upon CFL issuing proceedings to enforce the guarantee the litigation was settled by way of a settlement agreement scheduled to a Tomlin order.

CFL subsequently obtained a bankruptcy order against Mr Gertner by enforcing the terms of the settlement agreement and seeking recovery of in excess of £11 million. On first appeal, the bankruptcy order was set aside on a number of grounds (including the failure to stay the proceedings to consider an IVA) but Marcus Smith J held in relation to Mr Gertner's defence that the settlement agreement amounted to a regulated credit agreement that:

"There is nothing in the Settlement Agreement that involves the provision of any kind of credit or financial accommodation…in no sense has the obligation to pay under the guarantee (to the extent it existed) been deferred. Rather, that obligation has been extinguished, and replaced by another."

THE COURT OF APPEAL DECISION

The Court of Appeal was faced with two questions:

1. DOES AN AGREEMENT WITHIN A TOMLIN ORDER CONSTITUTE AN 'AGREEMENT' UNDER THE CCA?

The Court of Appeal decided that an agreement within a Tomlin Order could constitute a regulated credit agreement under the CCA. The decision has been appealed to the Supreme Court where this question will be re-visited.

2. DID THE SETTLEMENT AGREEMENT PROVIDE MR GERTNER WITH 'CREDIT'?

The Court of Appeal set out that:

Applying this judgment to other cases, the Court of Appeal was very clear that without a debt there can be no credit. However, in circumstances where a debtor disputes that a debt is payable but the grounds of dispute are weak in law or in fact, the Court of Appeal recognised that there is a difficult 'dividing line' which needs to be drawn.

The key consideration therefore is whether there are valid grounds of dispute between the parties or whether the debtor's defences are clearly invalid in law. If a creditor is in any doubt a detailed legal analysis should be undertaken.

The decision will of course be worrying to those who are looking to enter into, or have entered into, settlement agreements, including those scheduled to a Tomlin Order.

Creditors and even claimants who do not believe that they are the holder of a 'debt' need to be especially careful when entering into settlement agreements with individual defendants. Care should also be taken when obtaining legal charges as part of a managed collection strategy or when enforcing personal guarantees which harbour the most risk. It should be noted however, that the decision is of universal importance to the settlement of all disputes.

The decision is on appeal to the Supreme Court and it is hoped that much needed clarity can be provided. In particular, if the decision is upheld, the Supreme Court will need to provide further guidance on how to determine whether a debt is genuinely disputed and whether and in what circumstances the exemptions contained within Chapter 14A of Part 2 of the Regulated Activities Order may apply. 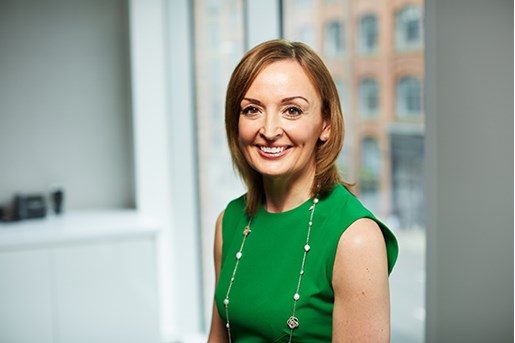 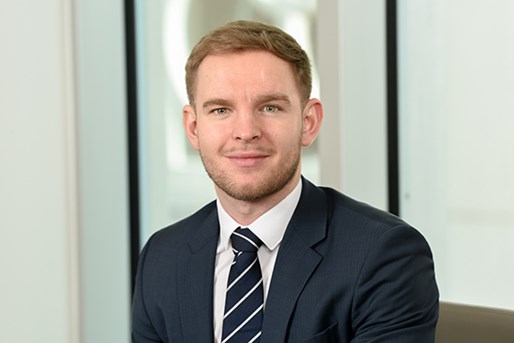 Change to PSRs will allow cashback without purchase