HM Treasury has tabled an interesting amendment to the Financial Services Bill.

The amendment to the Financial Services Bill might give an indication as to the possible direction of the new regulatory regime for interest free credit or Buy Now Pay Later (BNPL) as it is sometime referred. The Woolard Review recently called for point of sale providers of interest free credit to fall within the regulatory perimeter following concerns raised that the growing popularity of these arrangements was creating customer detriment through the lack of affordability assessments and the absence of this information from traditional credit files making mainstream affordability more difficult to get right.

Government announcements since the Review have indicated that the Government were minded to introduce a regulatory regime for this interest free credit. Current interest free agreements are exempted under Article 60F(2) of the Financial Services and Markets Act 2000 (Regulated Activities) Order 2001 (RAO). This exemption covers both fixed-sum credit and running-account credit arrangements, but only where credit is of a "D-C-S" type.

Our concern is that this exemption is used by many different industries and covers many different practices. We have been awaiting the Government consultation to see how the Treasury was thinking about defining the activities it wanted to see within the scope of regulation and which it was happy to see outside. We are also keen to see whether the new regime would extend the need for a credit brokerage permission to many retailers who currently also take advantage of the exemption.

The businesses providing interest free credit have different models, but we know that a key concern of the market is that including them in existing s75 protections under the CCA is likely to make much of these interest free products unviable.

The Financial Services Bill does not set up the likely perimeter yet. However, it gives a clue as to how the FCA may approach the perimeter for regulation of interest free credit under the CCA. The amendment provides that, where a "relevant credit activity" (which is defined as Article 60F(2) or (3) RAO activities, i.e. both fixed sum or running account interest free lending) becomes a regulated activity, the Treasury will have the power by order to dis-apply provisions of the CCA in relation to that relevant credit activity. Interestingly any such disapplication of the CCA will be effected via section 107 of the Financial Services Act 2012, which was originally put in place for the transfer of the regulation of consumer credit from the OFT to the FCA in 2014 – but it now appears that the FCA and HM Treasury intend to use it in the context of the transfer of interest free credit into the FCA regulatory perimeter as well.

WHY DOES IT MATTER?

This is a very interesting development as it creates a power by order (i.e. not requiring primary legislation) for HM Treasury to dis-apply certain requirements of the CCA for BNPL lending. That suggests to us that the Government is open to the idea of removing certain protections within the CCA when interest free credit becomes regulated. The key now is for the industry to consider their position on this carefully and press for the right sort of proportionate regime for interest free lending.  Lobbying for the disapplication of provisions, such as section 75 of the CCA, might be something the Treasury is open to. 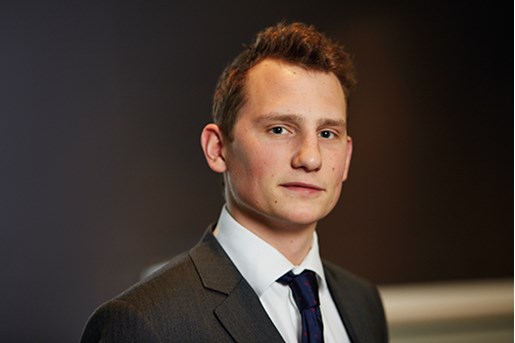