Since the beginning of the Covid-19 pandemic there has been an increased focus on the importance of work life balance and family time.

Various measures have been put in place over the course of the last year, including proposals concerning the right to request flexible working arrangements and extending the periods that apply to parent’s and other types of family leave.

More recently, there has been a discussion on whether leave should be given to parents who are facing reproductive issues and attempting to conceive through IVF and also entitling leave to those who have suffered an early miscarriage or stillbirth. This is an issue which is not unique to Ireland and in late March of this year the Labour Party of New Zealand passed similar legislation to provide leave for employees who had suffered stillbirth or early miscarriage. The consideration of such measures may be seen to reflect, to some extent, a societal re-prioritisation of family life in the context of the Covid-19 pandemic. It also shows an increasing awareness of mental health and any the impact of life events in the context of the workplace.

A private members bill has been put forward which seeks to amend the Organisation of Working Time Act 1997 and also to extend the protection against unfair dismissals conferred by the Unfair Dismissals Acts 1977. The bill has received a positive reception (including acceptance in principle by the Government). It has been suggested that as this legislation would effect a policy change, this could be better achieved by stand alone legislation rather than seeking to amend the Organisation of Working Time Act. This bill, which passed the second reading in the Seanad on Monday 24 May 2021 would have a significant effect on employment law, providing paid leave of up to 20 days to those who have suffered miscarriage or stillbirth and also leave to those who are in receipt of fertility treatments or pursuing other reproductive treatments such as IVF.

The bill which was proposed by Labour Senator Ivana Bacik during the beginning of 2021 is the first bill of its kind in the Republic of Ireland. Currently maternity leave is available to parents who have suffered miscarriage any time beyond 24 weeks. However, there is no leave in place for those who suffer the loss of a child prior to this. As a result of this, a survey which was taken under the guidance of the Irish National Teachers Organisation found that women were taking unpaid leave where they were undergoing fertility treatment and where they had suffered the trauma of an early miscarriage.

Issues relating to miscarriage and other fertility related matters have not previously received acknowledgement in the context of the workplace. The lack of upfront protection for women in such circumstances has left them dependent on more ad-hoc arrangements related to sick leave or availing of annual leave. In the context of a more evolved societal understanding of the importance (and regular occurrence) of such life events in the context of aspirant parents, the introduction of legislation is an important first step. 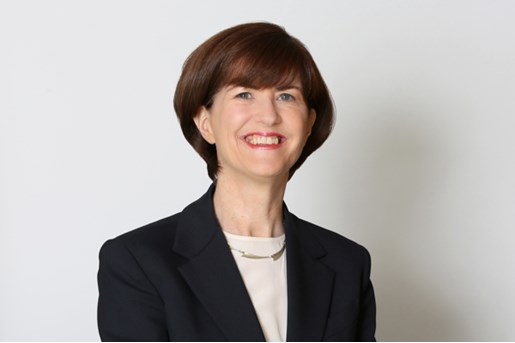