The Criminal Justice (Perjury and Related Offences) Act 2021 (the “Act”) which establishes perjury and related offences as a statutory criminal offence, commenced on 28 July 2021.

This article sets out the key provisions of the Act and examines how it may impact businesses.

The Act enables the offences of perjury, subornation of perjury, false statements under oath outside judicial proceedings and false statements not under oath to be prosecuted more easily, along with the offences of fabrication of evidence and incitement to commit an offence. Minister of State Department of Justice and Equality, James Browne commented that this is a “significant legislative milestone”. To date the offence of perjury has been extremely difficult to prosecute under common law, with the annual number of successful convictions being in single figures. The Act, which puts the offence of perjury on a statutory footing, is expected to be a “substantial deterrent” against abusers of court time and those making “false claims or statements” as it will facilitate the prosecution of perjury and related offences more easily whilst also providing for significant penalties. Importantly, it not only targets those making the false or exaggerated claims, but also those corroborating or supporting them.

In particular, the Act is considered a key weapon in the fight against insurance fraud, exaggerated claims, compensation culture and the high cost of insurance. Those engaged in judicial proceedings who deliberately depart from the truth are now subjected to the penalties under the Act upon conviction. The maximum penalty on summary conviction is a Class B fine or a term of imprisonment of twelve months, and the maximum penalty on indictment is a term of imprisonment of ten years and/or a fine of €100,000.

Whether the Act will have the projected positive impact on false personal injury claims and the cost of insurance is eagerly anticipated by many. 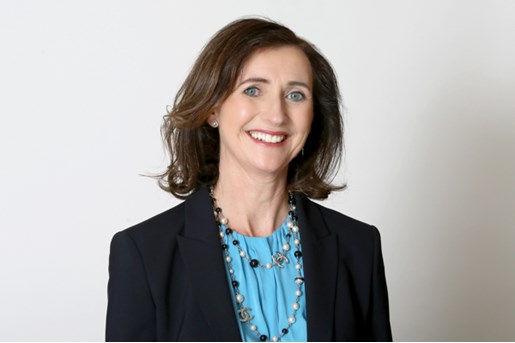