Germany's Easing of the Lockdown: What it might mean in the UK

As Germany begins the process of loosening restrictions, Hubertus Schroeder looks at what this could mean for the UK in the near future.

What are the relaxations in Germany?

Practicalities – how does re-opening work?

Consumer behaviour has changed significantly during CV-19 crisis (Germany having been relatively slow to embrace e-commerce until now); the switch to e-commerce is expected to continue, particularly for food and grocery shopping. 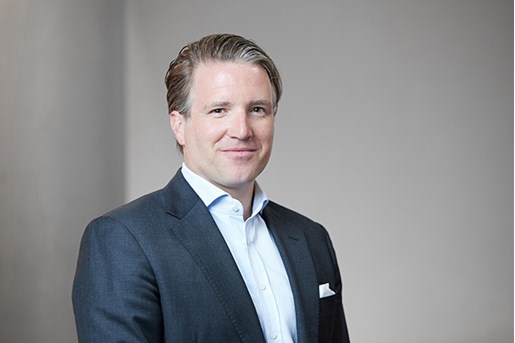