What Students Want: a student sentiment survey amid the pandemic

The student experience, from lifestyle to learning, has been drastically changed by the coronavirus pandemic.

The reopening of universities amid a deadly pandemic is a considerable gamble that appears to favour continuity of students’ education over suppressing a second wave of the virus. The return to campus life has been mired in chaos across the UK even before semesters began.

The Scientific Advisory Group for Emergencies (SAGE), which is advising the government’s pandemic response, warned at the turn of September that significant outbreaks associated with universities and colleges were “highly likely” with the added complexity that asymptomatic transmission will make cases harder to detect. Consequently, the return of universities and colleges to campus living posed a significant local and national amplification transmission risk.

SAGE’s forewarning has, unfortunately, proven accurate.  Across England and Scotland, a late September spike in new infections percolated through several universities.  In the North West, up to 1,700 students had to quarantine after 99 Manchester Metropolitan University students tested positive for Covid-19. The University of Liverpool has reported 108 positive Covid-19 cases, prompting the cities three universities to transition to online and “blended” teaching, but, crucially, the approaches vary between partial and entirely, underlining an inconsistent response. In Scotland, the University of Glasgow reported 124 positive Covid-19 tests among students, prompting more than 600 students to self-isolate across residences. In Dundee, three Abertay University students tested positive, which led to 500 students to self-isolate, while 72 students at the University of Aberdeen also moved to self-isolation after positive cases were confirmed. The scale of the crisis varies widely by region – mediated by student campus proximity, population density and variations in testing protocols. In the regions with the highest overall rates of new infections, young adults aged between 20 and 29-years-old were most affected, according to Public Health England (PHE) data.

These are difficult to balance trade-offs. Across the UK, the government faces competing pressures from devolved governments, regional mayors, local authorities, unions, academic staff, student accommodation providers, parents and, of course, the students.

UK Health Secretary Matt Hancock has said in late September he is not ruling out the prospect of asking students to stay on campus over Christmas, to prevent hundreds of thousands of students dissipating throughout the country for the holidays and potentially spreading the virus in local communities. The government claims it is seeking to balance the trade-off between virus suppression and higher education preservation.  The University and College Union (UCU), the academics’ union, accused the government of “creating the conditions” for “unnecessary Covid outbreaks”.

Amid this backdrop, demand for UK university places – perhaps counter-intuitively – has experienced a surge. While many expected a wave of domestic student deferrals, compounding the inevitable impact of collapsed high-fee paying international students due to a forced mothballed aviation sector, the pandemic appears to have bolstered demand. The number of students with a confirmed place is up 4% to 515,650 students – a new high watermark, according to the Universities and Colleges Admissions Service (UCAS), which also includes a record 253,890 first-year students (36%) and a record intake of students from disadvantaged backgrounds, with 22.5% of this year’s student intake from areas with the lowest educational attainment enrolled into higher education. The number of students accepted from outside the EU has risen by 9% to a new record total of 44,300, although EU acceptances decreased by 2%, to 29,630, driven by pandemic and Brexit uncertainties.

The increase in international students reflects limited choice globally among English-language Universities outside the UK, with international borders in major education markets such as the US, Australia and New Zealand all remaining closed. Longer-term, however, political and trade tensions between Beijing and Westminster may impact future demand from Chinese students.

At the same time, higher than anticipated domestic demand may also be due to limited career options for both young people leaving colleges and mature-aged students, given rising unemployment trends and expected wave of insolvencies over the next six months. Furthermore, the societal value of universities has been reinforced during the pandemic, which may have supported interest in higher education.  For example, Oxford University is spearheading on the leading Covid-19 candidate vaccines, while Imperial College London has emerged as a global leader in modelling virus scenarios. All of which reinforces the countercyclical demand drivers that support the higher education sector.

For students themselves, this is a bewildering time. They are torn between bad options – staying at home with parents amid a collapsed employment market and starting (or returning) to university with all the risks that entails. The latter choice made easier given the government’s policy push, which is already looking like it could be another U-turn. Students in Scotland will likely feel aggrieved at the debt they have taken on – to pay unchanged university fees and living costs – now that they are not allowed to visit friends' homes, socialise in pubs and all tuition has moved online. In this context, we have surveyed more than 1,000 students – comprising 753 undergraduate students, 161 graduate students and 103 master’s and PhD students – to ask students’ perspective on university education learning preferences, accommodation priorities, how the pandemic has influenced students’ choices, and much more. 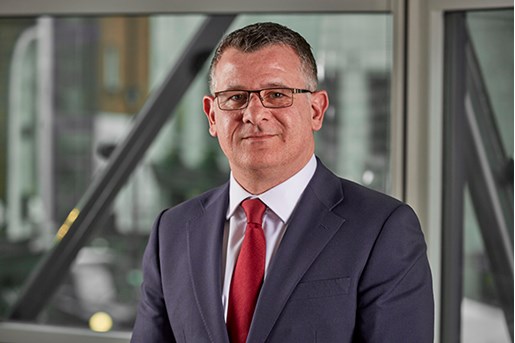 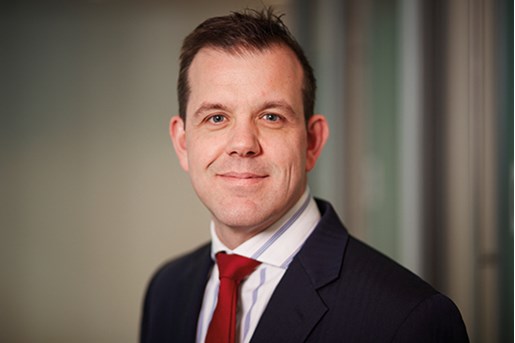 The rapid growth of the Industry of the Data Centre