Included in this update: the potential limitations on discretionary decision making and how management can best protect itself from challenge.

The current crisis is necessitating firms and their management having to make immediate business and often time critical decisions – frequently in areas in respect of which the firm's partnership or members' agreement may not anticipate nor legislate for. We look at the potential limitations on discretionary decision making and how management can best protect itself from challenge.

The constitutional document of a firm will be a product of evolution over time, history, advice, experience as well as the limitations of the law. Whilst most well drafted agreements will deal with issues such as decision making over admissions, profit sharing, restrictive covenants, election of management and the like, there is inevitably a second order of decision making which can either never be anticipated or which calls for an element of discretion by either management bodies or the partners themselves.

Some agreements will not have a default position defining a majority required in the absence of an express authority. Even if they do then if, for example a simple majority is set, there may be challenge as to whether the current circumstances were in contemplation when that position was agreed. Furthermore many matters – such as deferment of profit shares, exercise of "waiting lounges" for threshold numbers of resignations, compulsory retirement and investment decisions will require a degree of judgement which might be subject to challenge – involving protracted and diverting argument and cost.

In the world of Covid-19 firms have already had to look at issues such as deferral of profit distributions and management of partners' capital accounts as well as considering liabilities to landlords and VAT deferrals. In the short term, provided they are properly enfranchised under their constitutions, management can point to the need to act immediately in the best interests of the business as opposed to seeking in any way to prejudice or undermine the position of any one partner or class of partners.

There are however a host of other issues on the horizon where the position may not be so clear cut or where the partners themselves have the right either to be consulted or to vote. Matters such as the decision to defer 31 July income tax payments to HMRC from partners' tax reserve accounts, furloughing of fee earning staff, promotion decisions and lateral hire decisions as well as the shaping of a firm's long term equity structure may all come into play as a consequence of the crisis.

We therefore set out a 4 point strategy for confronting these decisions:

Therefore if a decision is reached without having considered any bases or reasons upon which to form that opinion then that decision would be open to significant challenge on the basis of both unreasonableness as well as bad faith. If the decision was outrageous, in defiance of logic or of accepted moral standards so that no sensible person could have arrived at that decision, then it will be open to proper challenge.

Even where a partnership or LLP agreement may purport to provide an absolute power these considerations will still need to be applied. The mere fact however that the decision will or may adversely affect one class of partner or individual will not in itself invalidate the decision as long as it is taken in good faith and for the benefit of the wider business. An "absolute discretion" may allow the decision maker to ignore certain matters but the decision as to whether to do so will itself be subject to the four considerations above. It may however be open to firms to agree to exclude an obligation of good faith or any other limitation in making decisions.

Often decisions might be taken under an existing power to amend the constitutional document where it is found to be lacking – for example to provide for a limitation in the number of resignations of partners in any financial year or to create a new class of investor in the business. Again there may be arguments as to whether the amendment power was ever intended to provide for such a purpose when the agreement was first entered into. However if the grant of the power to amend was absolute then notwithstanding a minority may be prejudiced by any such change the decision will still stand subject to situations where an abuse of the power can be identified – applying the principles set out above.

Considerations of the minority

The minority should not simply be ignored in decision making – it might include some of the firm's most successful partners – and should always be given a proper opportunity to voice its opinion, remembering again the ownership interest that a partner holds. Absent oppression, the minority view will be just that and cannot be allowed to dictate or obstruct, just as the majority cannot or should not act irrationally or oppressively.

Inevitably there can be conflicts of interest in decision making, given the personal interests a partner has as well as the interests of the business as a whole; a partner is not required to ignore his or her personal interests in coming to a decision – and indeed those in management will often have to override their personal concerns to the benefit of the greater good.

An increasingly difficult range of issues are set to confront firms as lockdown is gradually released.  Having good understanding of the necessary process in coming to decisions as well as recognising the limitations of current powers in agreements will be a key part of managing these times – and ensuring decisions made to the benefit of the wider firm's interests are free from challenge. 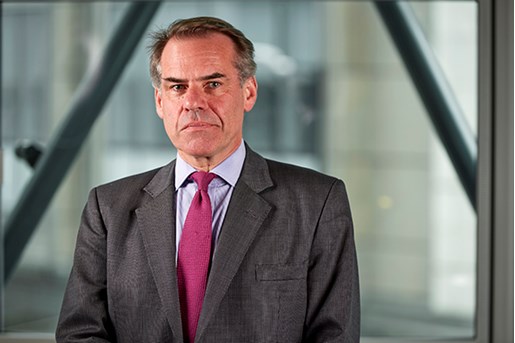 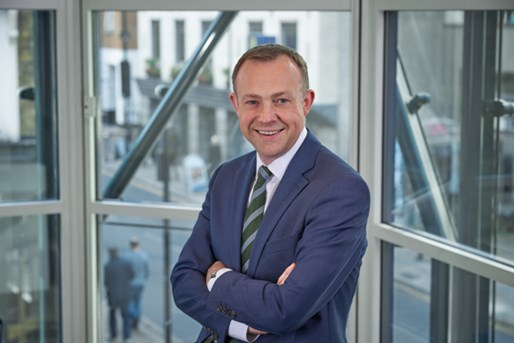 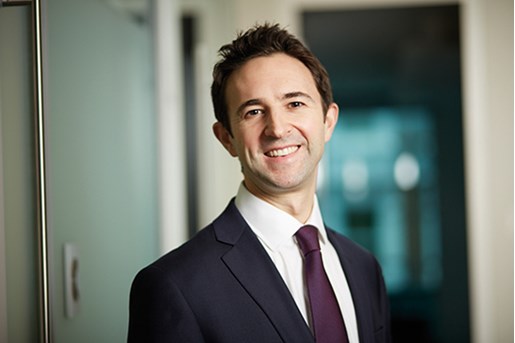