Individuals under investigation have a reasonable expectation of privacy in that information unless and until charged.

An international businessman (ZXC) brought a claim against Bloomberg after it published an article naming him as a potential suspect in an ongoing investigation into bribery allegations against his business.

At first instance, the High Court concluded that, "in general, a person does have a reasonable expectation of privacy in a police investigation up to the point of charge" and that ZXC's case was no exception.

"…those who have simply come under suspicion by an organ of the state have, in general, a reasonable and objectively founded expectation of privacy in relation to that fact and an expressed basis for that suspicion. The suspicion may ultimately be shown to be well-founded or ill-founded, but until that point the law should recognise the human characteristic to assume the worst (that there is no smoke without fire); and to overlook the fundamental legal principle that those who are accused of an offence are deemed to be innocent until they are proven guilty."

In the circumstances, the Court of Appeal was in agreement with the Judge at first instance that the threshold of seriousness had been passed and that a reasonable person of ordinary sensibilities, placed in the position of ZXC, would have had a reasonable expectation of privacy in relation to the information drawn from the LoR and published in the Bloomberg article.

When it came to balancing ZXC's right to privacy against Bloomberg's right to freedom of expression, the Judge at first instance was clear – there was no pressing need for the contents of the letter to be published; on the contrary, it was clearly in the public interest that they should not be published.

There can be no doubt that this is an important privacy judgment. It confirms, in no uncertain terms, that individuals subject to an investigation have a reasonable expectation of privacy in respect of the investigation.

In the course of its judgment, the Court of Appeal considered that there was plainly a difference between:

This is a distinction which proved decisive in ZXC's case. It reinforces the general presumption that an individual subject to an investigation has a reasonable expectation of privacy in respect of that investigation until charged. It is important to remember, however, that this general presumption may still be displaced where there are strong countervailing public interest factors in play. Each case will therefore continue to turn on its own facts. 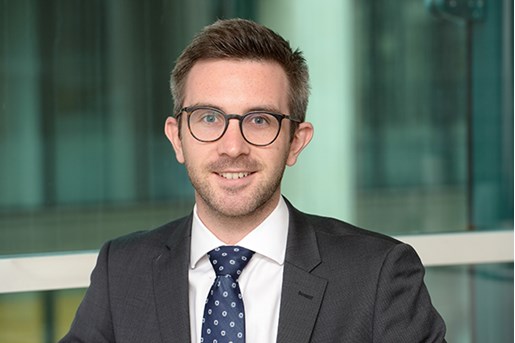 CAN YOU AFFORD TO IGNORE A WITHDRAWN PART 36 OFFER?