The Supreme Court has confirmed that, where a bank owes a duty to act with reasonable skill and care when executing a company's instructions, the fraudulent instructions of those persons in control of the company cannot normally be attributed to the company itself; to attribute such fraud to the company would deny the company the protection that the bank's duty is intended to provide, in the very circumstances in which it is most needed

Singularis Holdings Limited ("Singularis") was established to manage the personal assets of a Saudi Arabian businessman, Mr Maan Al Sanea. Al Sanea was the sole shareholder of Singularis, as well as serving as director, Chairman, president and treasurer (which included signing powers over the company's bank accounts). Singularis had six other directors, none of whom exercised any influence over the company.

Between June and July 2009, Al Sanea instructed Daiwa Capital Markets Europe Ltd ("Daiwa"), the London subsidiary of a Japanese investment bank, to make eight payments out of Singularis' account totalling $204.5m, to two other companies under Al Sanea's control. In August 2009, Singularis was placed into voluntary liquidation by Al Sanea.

In July 2014, Singularis' liquidators brought a claim against Daiwa for the full $204.5m, alleging that it had breached its Quincecare duty in carrying out Al Sanea's 'fraudulent' payment instructions.

A Quincecare duty (as established in Barclays Bank plc v Quincecare Ltd [1992] 4 All ER 363) arises as an implied term of contract between a bank and its customer. A bank is required to use reasonable skill and care when executing a customer's orders and may be found liable to reimburse a payment if it carries out a payment order knowing it to be dishonestly given (or 'shuts its eyes' to the dishonesty), or if it acts recklessly in failing to make inquiries which an honest and reasonable banker would make.

At first instance, Rose J upheld Singularis' claim for breach of the Quincecare duty (albeit reducing Daiwa's liability by 25% to reflect Al Sanea's and the other passive directors' contributory negligence). The judge found that any reasonable banker would have realised that there were "many obvious, even glaring, signs" that Al Sanea was misappropriating Singularis' funds and using them for his own benefit, to ease financial difficulties. In reality, "everyone recognised that the account needed to be closely monitored…But no one in fact exercised care or caution or monitored the account themselves…"

The Supreme Court agreed that Daiwa had committed an "incontrovertible" breach of the Quincecare duty. Two issues were addressed by the Court:

The context of Singularis' claim is the breach by Daiwa of the Quincecare duty, the purpose of which is to protect Singularis against the very misappropriation that Al Sanea committed. To attribute Al Sanea's fraud to Singularis in these circumstances would be to "denude the duty of any value in cases where it is most needed".  In other words, if Daiwa's breach of its duty was rendered immaterial as a result of Al Sanea's individual actions, there would in effect be no Quincecare duty of care, or at least there would cease to be any consequences for breaching it. The Supreme Court therefore found against Daiwa's attribution argument.

As Daiwa relied on attribution in order to make out its defences, the whole claim was dismissed and the appeal failed.  Nevertheless, the Supreme Court did consider whether Daiwa might have had any defences theoretically available to it should attribution have been established.

In response to Daiwa's illegality defence, the Supreme Court  found that denying the claim on the grounds that Singularis needed to rely on Al Sanea's (and therefore, if attributed to Singularis, its own) illegality was contrary to public interest.  Quincecare has established a "careful balance" between the interests of the customer and bank and, where the purpose of fiduciary duties is to protect a company from fraud by its directors, denying that purpose here in order to release Daiwa would not enhance the integrity of the law, assist the purpose of fiduciary duties, or further encourage financial institutions to become more engaged in the uncovering of fraud and financial crime.

Daiwa also argued that Singularis' own fraud (committed through Al Sanea), rather than Daiwa's breach of duty, caused its loss.. The Supreme Court agreed with the Court of Appeal, confirming that a fraud has to pre-exist for the Quincecare duty to arise. It would be counter-intuitive if a bank could escape its liability for breach for effecting a fraudulent payment, by placing reliance on the existence of the fraud that was itself a pre-condition to the duty arising.  If it were able to do so, no Quincecare duty could arise as the existence of the fraud would excuse the bank's own implementation of the fraudulent payment. Put simply, the fraudulent instruction to Daiwa gave rise to the Quincecare duty of care and it was Daiwa's breach by effecting the payment that caused Singularis the $204.5m loss.

The Supreme Court used the same reasoning to dismiss Daiwa's countervailing claim in deceit, in which Daiwa argued that it had its own claim against Singularis as it only made the payment as a result of Singluaris's fraud: since fraud was a necessary precondition for Daiwa to have breached its Quincecare duty, it would be a surprising result if the bank could escape liability by placing reliance on the existence of that very same fraud.

The Supreme Court's decision will be of interest to all financial institutions owing a Quincecare duty to customers, and especially to those that deal with smaller companies with powerful individual directors.  While the facts of the case are extreme – and the risk of the frauds committed found to have been obvious – banks should take care to look beyond implausible explanations or excuses offered by company officers, particularly where a controlling individual or the customer itself is in financial difficulty.

In this case, Daiwa had a particularly complex and deep understanding of Singularis' and Mr Al Sanea's operations. The expectations on Daiwa in the exercise of its Quincecare duties are therefore likely to have been higher than those that might operate on a larger bank with more 'standard' banking relationships. Nevertheless, it is a reminder for financial institutions of the importance of knowing their customers and continuing to carry out ongoing customer due diligence and following appropriate AML procedures. 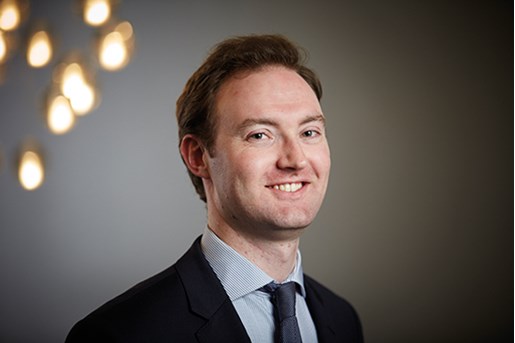 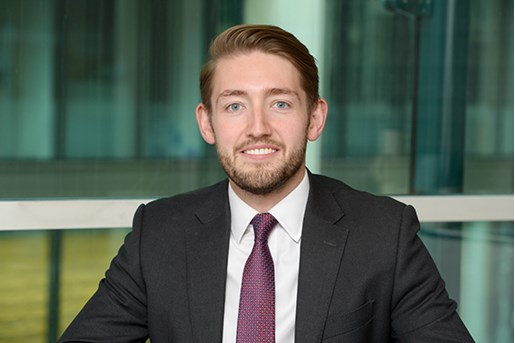