The State of Qatar (Qatar) has recently published Law No. 12 of 2020 (the PPP Law) to regulate the operation of public private partnerships (PPPs) in Qatar. This is a key move for the development of Qatar's infrastructure as the World Cup approaches in 2022, and in light of the Qatar National Vision 2030.

Pursuant to the Qatar National Vision 2030, Qatar aims, by 2030, to become an advanced nation capable of sustaining its development and providing a high standard of living for its citizens. It has been reported that as a part of this project, Qatar is set to award projects with an estimated combined value of USD 85 billion in the coming years.

At a conference held on 7 July 2020 to discuss the role of PPPs in Qatar, the Minister of Commerce and Industry, Ali bin Ahmed Al-Kuwari (the Minister) advised that the issuance of the PPP Law amounted to a critical step in providing a legislative framework for regulating the private sector's contribution to the implementation of major development projects.

A first step in the process of rolling out a range of PPP projects in Qatar, the government has announced a PPP initiative in the education system, whereby it plans to build forty five new schools at an estimated cost of USD 1 billion. The initiative has been divided into six investment packages, to be offered on a staggered basis.

As such, as Qatar's appetite for PPP projects appears to be accelerating. Opening up the infrastructure market to the private sector indicates a shift from State balance-sheet spending for the construction of infrastructure, to longer term partnerships involving both construction and operation. This article considers the provisions of the PPP Law and key points to note.

Article 3 of the PPP Law provides that the partnership can be governed by any of the following procurement models:

The PPP Law provides that initially a public body will select a project for implementation through a PPP and recommend it to the Minister for 'in principle' approval. Following this:

Once the Project Study has been approved, the public body will circulate a prospectus (the Prospectus) (prepared together with the Project Committee) to potential bidders including details on:

The PPP Law provides that the tender process will be announced through being published in local or international newspapers (or their websites) and the unified website for government procurement. The form of tender will be:

Article 12 of the PPP Law provides that the selection of a successful bidder must be subject to the principles of transparency, free competition, equality of opportunity and treatment. Additionally a successful bidder is required to meet approved financial and technical standards.

Prior to selecting a bid, the Project Committee is required to present its recommendation to the Minister for submission to the Prime Minister (any tenders that do not confirm to the terms and conditions of the Prospectus will be excluded from consideration).

The Prime Minister may cancel the bidding process if:

The PPP Law provides at Articles 17 and 28 that a PPP contract must contain details on matters such as:

The maximum length of a PPP contract is stated to be thirty years, however longer contracts are permitted (or the renewal of shorter contracts) based on the requirements of the public interest after the approval of the Prime Minister.

The PPP Law provides that a PPP project needs to be carried out:

Articles 20 and 24 of the PPP Law provide that, with the approval of the contracting public body, a project company can obtain loans from banks operating inside or outside of Qatar by guaranteeing its contractual rights and assets.

Whilst creating a framework for the operation of PPPs in Qatar, it is important to note that the PPP Law can be contracted out of, subject to the approval of the Council of Ministers.

In the last twenty four months the Government of Qatar has launched several tenders for PPP projects, most notably the Qatar Schools PPP Development Programme. These projects follow a number of public statements in 2018 and 2019 whereby government officials emphasised the role that PPP would play in the development of Qatar's infrastructure.

Although the adoption of the PPP Law is a logical consequence of involving the private sector in Qatar's development, it is not necessary to have a law in place governing PPP projects, because in Qatar, as in most jurisdictions, PPPs are just another form of government procurement and existing laws and regulations provide a sound basis and sufficient authority to engage in and tender out projects.

Noting the above, the establishment of a legislative framework will allow all stakeholders in the public and private sectors keen to invest in PPP projects in Qatar to gain confidence in Qatar's long term commitment to PPP projects as a means of developing its infrastructure.

The Addleshaw Goddard Qatar office comprises some of the region's best known and respected projects, corporate, commercial and finance lawyers in Qatar. Our experienced team, with its Arabic and English bilingual capability, combines the standards of a top international law firm with a keen awareness of, and sensitivity to, local law and practices. For further information in relation to the PPP Law, and how we can support you, please contact: 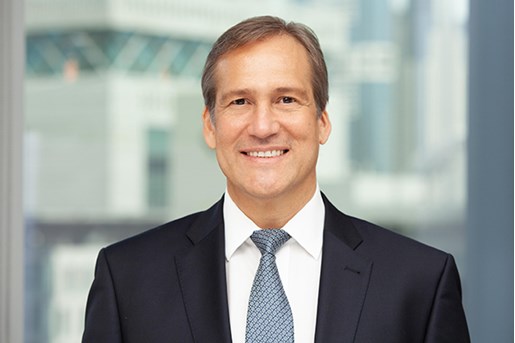 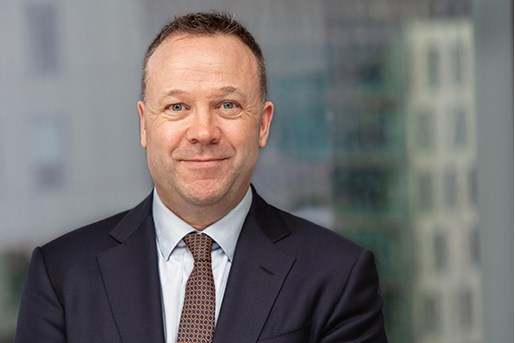