This case is within the Chestnut Portfolio acquired by the Cerberus global private investment group and has been one of its most hard fought cases, involving personal debts and security of over £12m and litigation spanning back to 2016.

Accordingly, the Court of Appeal Decision still stands, which offers helpful guidance to other creditors facing similar legal challenges.  In particular, the fact that the Supreme Court dismissed the arguments raised in the UKSC Application on the basis that they are not "arguable points of law" is noteworthy.  The conclusion that can be drawn from this latest decision is that UKSC has agreed and endorsed the view of the Court of Appeal, that there is no inherent unfairness of a debtor having an onus of proof in challenging a statutory demand, compared to a more stringent burden on the creditor in formal proceedings.

Mr Hancock contended that the UKSC Application raises two arguable points of law of public importance that warrant consideration by this Court:

The Lender's response to each point was as follows:

Ultimately, the Supreme Court agreed with the Lender's arguments, concluding that the UKSC Application does not raise an arguable point of law of general public importance.

Practical Implications of the Decision

The Court of Appeal Decision remains a helpful guide to lenders facing similar challenges regarding the level of redaction to their disclosed documents.  The fact that the Supreme Court reinforced the Court of Appeal Decision strengthens the position of other lenders in similar situations, and supports the approach of using a simplified and more straightforward route of a statutory demand. 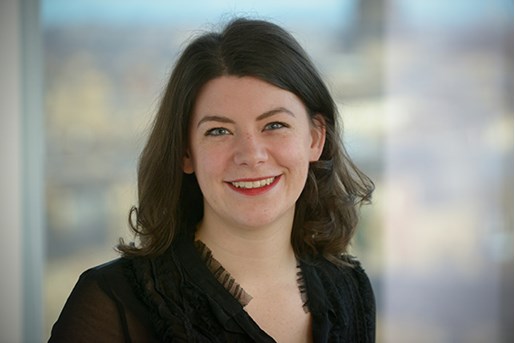 A dose of reality? Requiring employees to be vaccinated