Will an EPC rating of B be required by 2030? Currently, this is the government's favoured approach

The government is consulting on a proposed future trajectory for raising the Minimum Energy Efficiency Standard (MEES) for let commercial buildings (referred to as non-domestic private rented buildings). Its favoured approach is raising the minimum EPC rating to B by 1 April 2030 provided the measures required to meet this are cost effective. The announcement comes as part of the government's package of measures to reduce carbon emissions as it has committed to support businesses in reducing their energy use by at least 20% by 2030. It is part of the UK's commitment to bring all greenhouse gas emissions to net zero by 2050.

The consultation is seeking views on two potential options:

Whichever option is adopted, it is proposed that the existing exemptions would continue to apply. The most important of these is that landlords are only required to carry out works that are cost-effective, meaning that the measure achieves a payback of seven years or less. This test is met if the expected value of savings on energy bills over a seven-year period is equal to or greater than the cost of the measure. If this test is not met, landlords are able to register an exemption that is valid for five years.

One implementation date or incremental milestones?

If the single implementation option was adopted, it would be unlawful to continue to let any non-domestic buildings that had not reached a B or C level (depending on which was adopted) after 31 March 2030. The existing exemptions would still apply so, if, for example, requisite works did not satisfy the seven year payback test, they would not need to be done. It is likely that a large number of landlords would need to register exemptions given the percentage of building stock that would be affected by the increase in the minimum requirement to a B or C rating.

It could be argued that having one 'drop dead' date may lead landlords to delay in carrying out energy efficiency works. Why do it now when you could wait until 2030? A series of deadlines in the run up to 2030 may act as a catalyst and place less of a burden on suppliers.

Other landlord/tenant issues raised in the consultation

As is currently the case, landlords must ensure that the premises meet the minimum energy efficiency requirements before letting them, otherwise the landlord will be in breach of the MEES Regulations. The consultation acknowledges that this can be an issue in some sectors, particularly the retail sector, although it is not specifically confined to retail. Two issues are raised:

The consultation seeks views on how the market can overcome situations where the tenant has fit-out requirements and is willing to fund the improvement of the building at the start of the tenancy.

What else is the government doing?

Government response to the Committee on Climate Change (CCC)

Following the publication of the CCC’s 2019 progress report (Reducing UK Emissions) to government in July of this year, the government has published its response to the report and associated recommendations. This can be seen in full here. Headline commitments include:

It is apparent that greater action is required to combat climate change. These are potentially significant measures. They signal part of much wider action that will be required to reach net-zero carbon emissions by 2050. 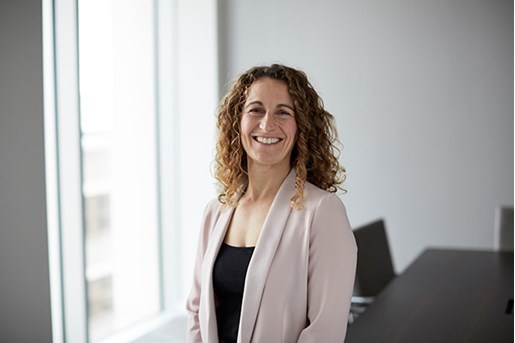 The Road to Net Zero: On Track?