Contract formation - the approach that will be taken by the Court

For almost 40 years, Volumatic Limited (Volumatic) has produced a cash handling device called the CounterCache. Bank notes within the CounterCache product are stored in a pouch, which from 2001 onwards was manufactured by Designs For Life Limited (DFL).

In 2004, Volumatic entered into discussions with DFL regarding the design and manufacture of a new product. Ideas for Life Limited (IFL) was subsequently incorporated by DFL for the purpose of designing that product.

Whilst various draft agreements were circulated between the parties in 2004, nothing was signed. On 3 February 2005, the parties then held a meeting during which they reached an agreement about the way forward (the Warwick Meeting). Importantly, neither party asserted that a binding contract was formed at the Warwick Meeting.

On 5 May 2005, the parties signed a document relating to the design and production of the product (the Agreement). The Agreement provided that if various conditions were subsequently satisfied, IFL/DFL would at a later stage transfer any intellectual property rights in the product to Volumatic.

The parties proceeded to design and manufacture the product without reference to the Agreement. Significant quantities of the product were then purchased by Volumatic.

In 2016, Volumatic sought to enforce the terms of the Agreement, by seeking an order for specific performance, such that the intellectual property rights in the product would be transferred to Volumatic.

One of the key issues considered by the court was whether the Agreement was intended to be legally binding.

Importantly, notwithstanding the detail contained in the Agreement and the fact there had been input from solicitors in drafting it, the court held that the parties did not have an intention to create legal relations. This was on the following basis:

The court also confirmed that even if the Agreement had been legally binding, Volumatic would have been estopped from relying on its terms because of the parties' conduct and that IPL would have had a defence of laches.

This case highlights the risks of continuing to trade without a formal signed agreement in place and provides a helpful reminder of the approach that will be taken by the court in those circumstances, with particular reference being made to (RTS Flexible Systems Ltd v Molkerei Alois Muller Gmbh & Company KG (UK Production) [2010] UKSC 14) and the more recent case of (Edge Tools & Equipment Ltd v Greatstar Europe Ltd [2018] EWHC 170 (QB)) .

It also emphasises the risks of delay in enforcing the terms of a contract. 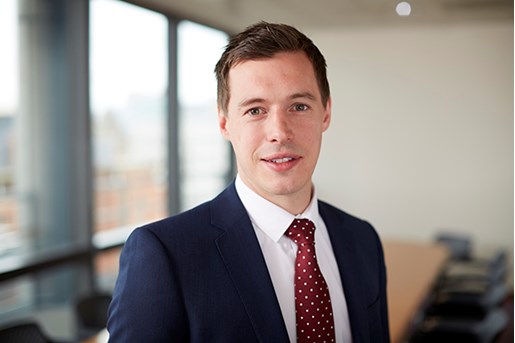