To Stay or not to Stay – Grant v Dawn Meats (UK)

The Court has confirmed that a stay of proceedings applies to the service of a claim form, just as to any other procedural step.

The Court of Appeal, Civil Division allowed the appellant's appeal in Grant v Dawn Meats (UK) [2018] EWCA Civ 2212, holding that a stay of proceedings imposed by the Court applies equally to service of the claim form as well as to any other procedural step that would otherwise have been required to be taken during the period of the stay.

The effect of this in the present case was that the Court of Appeal held that the claim form, issued under CPR Part 8, had been served within four months of its issue, once the duration of the stay (and its extension) was taken into account, as the time limit imposed for serving the claim form was 'frozen' or 'halted' during the duration of the stay.

Under CPR 7.5(1), a claim form has to be served within 4 months of issue. In this claim, the appellant issued proceedings under CPR Part 8 on 24 June 2016, which also sought a stay of proceedings. The stay was granted by an Order dated 7 July 2016, initially for three months (thereby expiring on 7 October 2016), and was further extended until 30 November 2016. The claim form was then served on 6 March 2017. A dispute arose as to whether the claim form was served in time. The respondent applied for a declaration that the claim form had not been served in time, as they argued that the stay did not apply to the requirement to serve the claim form within 4 months of its issue.

The Glossary to the CPR further provides that "a stay imposes a halt on proceedings, apart from taking any steps allowed by the Rules or the terms of the stay". This definition is expanded at paragraph 3.1.8 of the 2018 White Book, that the "making of a stay imposes a halt, not only upon proceedings, but also upon the expiration of any time limit in those proceedings which have not expired when the stay was imposed".

In a unanimous decision, the Court of Appeal decided that "a stay operates to 'halt' or 'freeze' the proceedings" and that "no steps in the action, by either side, are required or permitted during the period of the stay". This included the service of a claim form.

There is no justification in the rules to treat the service of the claim form as different to any other procedural step, and there is no CPR rule to the effect that service of the claim form is exempt from any stay. This is the only logical interpretation of the CPR, as otherwise the stay would be effective for some things but not for others, which "would introduce an unnecessary level of complexity into what should be a straightforward situation".

The appeal was therefore allowed, and it was declared that the claim form was served in time, within 4 months of its issue "once proper allowance is made for the full period of the stay imposed by the court".

The Court has given clear authority that a stay applies to all steps in proceedings, specifically including service of a claim form. During the duration of a stay, no steps in the action, by either side, are required or permitted, and when the stay is lifted or upon its expiry, the position as between the parties should be the same as it was at the moment that it was imposed. 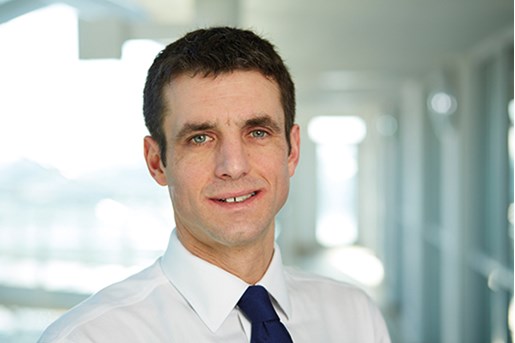