In Cottonex the issue of good faith arose in the context of a party's choice whether to affirm or terminate a contract in response to a repudiatory breach. At first instance Leggatt J concluded that such choice should be exercised in good faith, stating "There is increasing recognition in the common law world of the need for good faith in contractual dealings…" and cited the Canadian Supreme Court decision in Bhasin v Hrynew [2014], which held that good faith contractual performance is a general organising principle of the common law of contract.

The Court of Appeal dismissed this view with Moore-Bick LJ stating "There is…a real danger that if a general principle of good faith were established it would be invoked as often to undermine as to support the terms in which the parties have reached agreement". There was a clear reluctance by the court to allow a general duty of good faith to interfere with the commercial agreement that the parties have reached.

The court did not accept this and reiterated Jackson LJ in Mid Essex Hospital Services NHS Trust v Compass Group UK (Medirest) [2013], "There is no general doctrine of 'good faith' in English contract law", and stated the categories of contracts for which a duty of good faith is implied; and that the duty will only be implied into other types of contract (such as the consultancy agreement) where the contract would lack commercial or practical coherence without it. The mere fact that a contract is long-term or 'relational' was not enough to justify an implied duty.

Good faith shall not cut across contractual rights

The decision in Monde did not come as a surprise to us since we acted for the Defendant's Funders in Portsmouth City Council v Ensign Highways Ltd [2015] where the Court of Appeal found that where a contract contained an express duty of good faith which applied in specific circumstances, the duty did not extend to apply to the rest of the contract as an overarching general duty, so as to apply to a party's ability to exercise an express contractual right to award service credits. It follows that if the parties wished for an over-arching duty of good faith to apply, they should have included it expressly.

Cottonex and Monde reign in Leggatt J's encouragement of the development of good faith and in our view, it is a welcome step back to the position in Medirest, since surely it cannot be within the contemplation of what reasonable and honest people would regard as commercial common sense; if a party can rely on a potentially open ended express duty of good faith, to imply an over-riding duty over other absolute rights that the parties have agreed between them at the outset, or rights that arise by operation of law?

What does that mean for contracts with express terms of good faith?

The NEC 3 Engineering and Construction Contract contains express good faith wording at clause 10.1 that the parties shall act "in the spirit of mutual trust and co-operation"; is this an over-arching general duty on the parties? In light of recent
decisions, discussed above, we are of the view that the courts would acknowledge a duty as to how the parties should deal with each other generally, but that it would be unlikely to override express contractual rights. 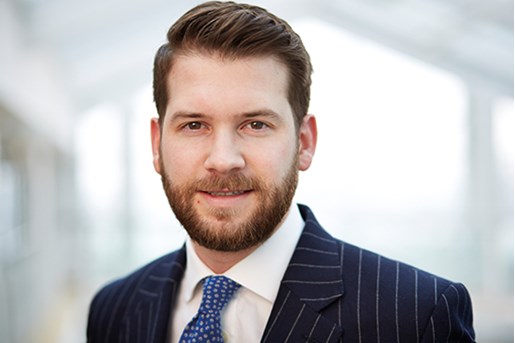