When considering what action to take in the face of a repudiatory breach of contract, innocent parties must consider whether they have a legitimate interest in keeping the contract alive, and whether it is possible for the defaulting party to perform its obligations. If the answer to either of these is negative, then affirmation may not be an option.

In MSC Mediterranean Shipping Company S.A. v Cottonex Anstalt [2016] EWCA Civ 789, the Court of Appeal held that the innocent party who was subject to a repudiatory breach did not have the option to affirm the contract once the commercial purpose had become frustrated, because at that point further performance by the defaulting party had become impossible.

While the cotton was in transit there was a collapse in the price of raw cotton and a dispute arose about the dating of the bills of lading with the result that nobody was willing to take delivery of the goods, which remained at the port. The dispute that followed prevented the claimant from taking back the containers, and the defendant from returning them to the claimant. This case arises out of a dispute between the carrier (the claimant) and the shipper (the defendant), with the carrier seeking to claim demurrage charges which it said would continue to accrue under the contract until the containers were redelivered.

The shipper argued that its inability to redeliver the containers within the foreseeable future amounted to a repudiation of the contract, which the carrier was obliged to accept and which had therefore brought the contract, and therefore the continuing obligation to pay demurrage, to an end.

The court held that the claimant was only entitled to the demurrage payment accruing from the end of the expiry of the "free time" up until the date when the contract had been terminated by the defendant's breach.

In this case, the court held that the option of affirming the repudiatory breach was not even open to the innocent party (the carrier) because at the time of the repudiation, the commercial purpose (or "adventure" as it was described) of the contract had become frustrated and further performance by the shipper was impossible because it could not deliver the containers back to the carrier.

However, even if that wasn't the case, the carrier did not have a legitimate purpose for keeping the contract alive when it became clear that the shipper was in repudiatory breach of the contract (i.e. when it was clear it could not return the containers): the only interest in affirming the contract after the breach would be for the claimant to claim demurrage which was "wholly unreasonable" and simply a way of claiming "free income".

The court ruled that the carrier could claim demurrage up to and including the day before the contract became frustrated and damages in respect of the loss of the containers calculated using their value on the date they were lost. 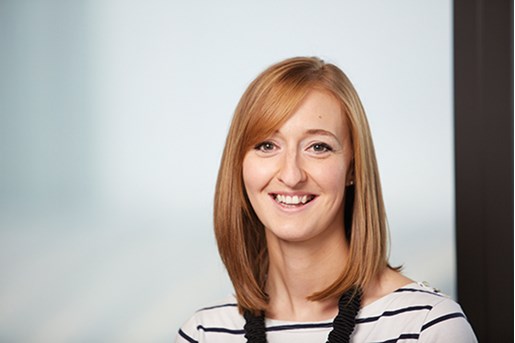