The Small Business, Enterprise and Employment Act 2015 (Act) received Royal Assent on 26 March 2015. Implementation of Parts 7 and 8 of the Act (being those parts of the Act that deal with the corporate aspects and changes to the Companies Act 2006) is to be phased in over the next 15 months.

Our Implementation Alert sets out the proposed provisional timetable for implementation. On 17 November 2015, the government published further amendments to the implementation timetable. The elements that were due for implementation in December 2015 will now be merged with the April 2016 changes. These relate to (i) Director Disputes and a simpler way to get falsely appointed directors' details removed from the register; and (ii) Registered office disputes and a new process to help when a company is using an address for its registered office it doesn't have authorisation for.

More detail on all of the proposals can be found in our Implementation Alert which we have updated to reflect these changes. 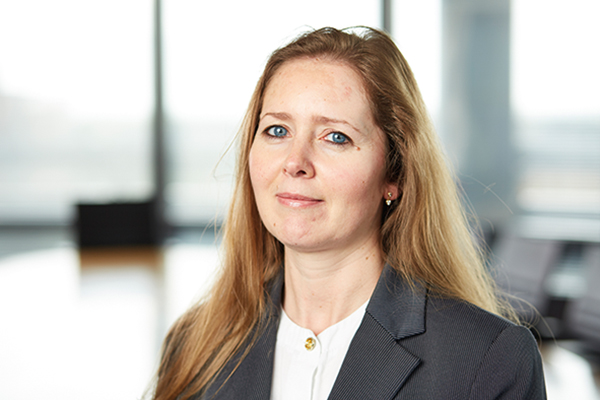