On 23 August 2018, the UK government published the first 25 technical notices, to provide information to allow businesses to "make informed plans and preparations" in the event of a 'no deal' Brexit.

In the overarching notice that accompanies those technical notices, the UK government sought to provide reassurance that a 'no deal' outcome was not its objective, by stating that:

With the UK party political conference season due to get underway, and Parliament then set to return from Summer recess, the political position may not become any clearer for some time yet, and potentially could become even more uncertain and complex.

Against that backdrop, it is vital that businesses plan for a 'no deal' Brexit, to identify risk in their business and to plan accordingly. At AG, we have a range of services that can support businesses in this task.

A 'no deal' Brexit: what does that mean?

Why focus on a 'no deal' Brexit – surely there will be a negotiated agreement? 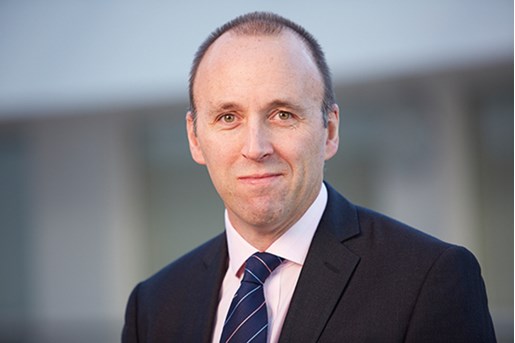