From the many polls taken before the referendum, including our own Energy Brexit panel, it was clear that the majority of energy industry were in favour of remaining in EU. The British public disagreed. So what happens now?

Whatever happens, it will not mean an end to energy trading with Europe. Yes, we are an island but we are increasingly interconnected with mainland Europe's power network. We still need to trade energy with Europe and are likely to remain part of the Internal Energy Market, whatever happens. As a former CEO of a 'big Six' energy company, and now an advisor to the government on energy policy, said in our recent Energy Brexit event:

"the energy is going to flow from Europe to us … whether we are in or out, because it makes economic sense. There will be some uncertainty, but the UK is too big a market to ignore."

In the short to medium term, a Brexit will mean even more uncertainty over energy policy as everyone's attention is likely to be diverted to the withdrawal/renegotiation process and not concentrating on what our own energy policies should be. Vast swathes of our energy regulation, from renewables targets to common rules on the liberalisation of electricity and gas markets ("IME") to state aid requirements are based upon the directly effective EU legislation and/or the implementation of EU Directives by way of national legislation and industry codes and licences. To make sense of this complex mesh of legislation and rules in a Brexit world will take a huge amount of thought and head scratching, and it would be premature to even begin to analyse this at this early juncture.

But this is a chance to shape our own energy policy, in the UK's best interests rather than being dictated by European targets and Member States' conflicting priorities (such as Poland's reliance on coal as protection against the removal of Russian gas supplies versus Germany's Energiewende). It may not be the climate apocalypse some have feared – we still have the Climate Change Act which is more stringent than any EU measures and does not stem from EU law. It could also be good news for shale gas given the EU's anti-fracking stance. Finally, it could eventually mean that the state aid rules will not apply to the UK, giving us more freedom to invest public money in low carbon energy projects that would not otherwise get off the ground. 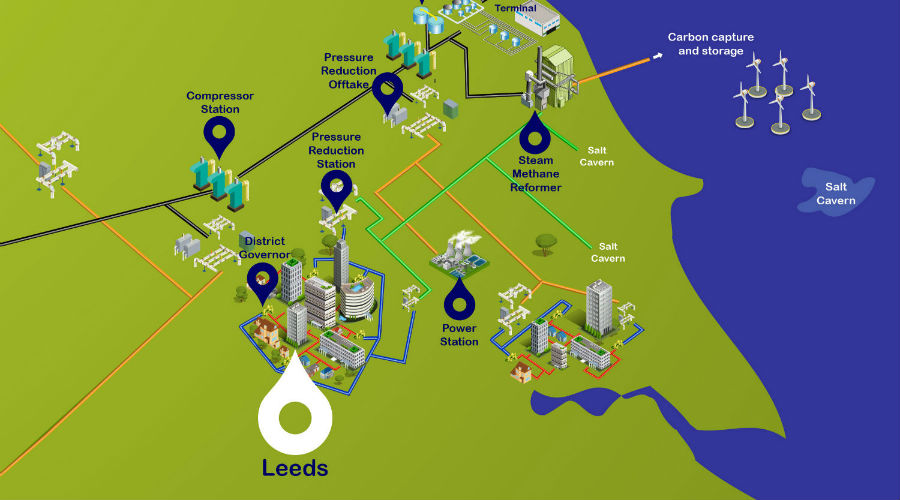 Brexit or no Brexit, the UK government is committed under the Climate Change Act 2008 to reducing greenhouse gas emissions by 80% of 1990 levels by 2050. Whilst electricity generation looks on track to achieve this, transport and heat are nowhere near. So government and industry are looking at potentially radical solutions. Could hydrogen be the answer? 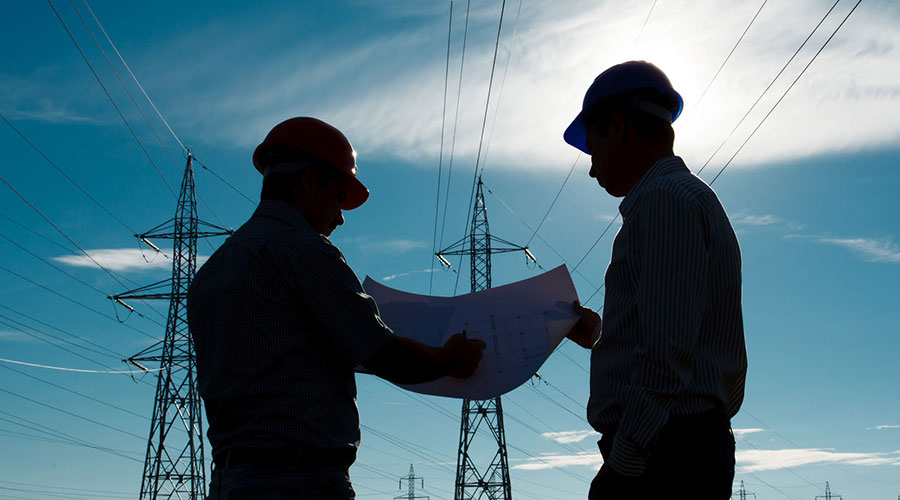 PDF: The impact of Brexit on the UK energy market

What might happen to the UK energy market when the UK leaves the European Union? Our briefing summarises the current position of the UK within the EU energy market (as of October 2016), the options after Brexit, key EU energy legislation, renewable energy targets, the effect of Brexit on investment in energy projects, electricity and gas trading and the role of interconnectors. 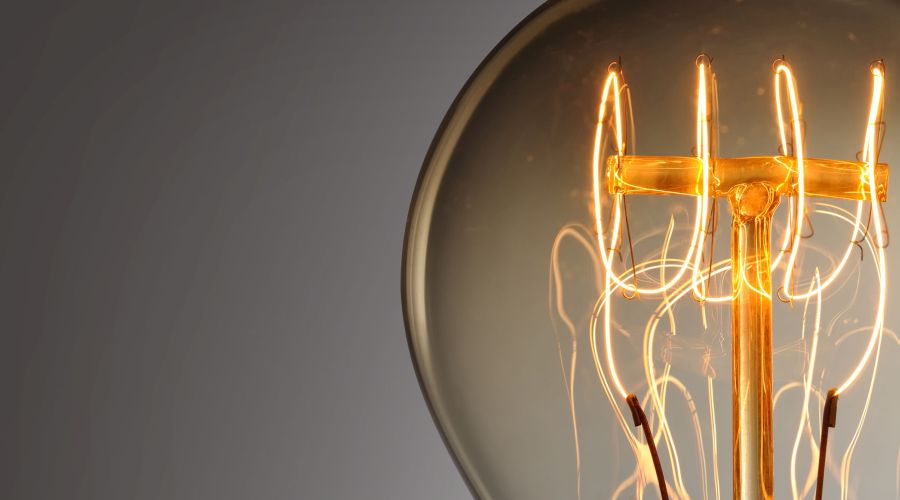 PDF: Implications of Brexit on the UK energy market

We held an event before the referendum to debate the possible impact of a Brexit. This report details the key themes discussed at the event, including the potential impact on security, price, supply and regulation.

VIDEO: the impact on the Energy sector

Watch Guy Winter, partner in our Energy and Utillities team, discuss the possible impact of Brexit on the Energy sector.

Please note, these materials are current as of the date of their publication and do not necessarily reflect the present state of the law or relevant regulation. If you have any questions, please do not hesitate to get in touch with us.