The greenhouses will reduce the carbon footprint of food production by 75% using heat pumps that will channel heat from warm water into the greenhouses to accelerate the growth of fresh food production in a more energy efficient way. AG had a dual-role on this transaction, acting also for the project companies on the development and construction of the projects, demonstrating their overarching capabilities in bio-energy project delivery.

Addleshaw Goddard was called on by Greencoat after having advised on a string of other transactions for other investors in the bio-energy and renewable heat market. The energy team also recently advised Gravis on the financing of two anaerobic digestion projects and have a long track record in this space including the ground breaking Bernard Matthews renewable heat deal and all the Welsh anaerobic digestion projects.

"With the UK government's new target to bring all greenhouse emissions to net zero by 2050 our goal is to be involved in all noteworthy deals of this nature in the UK; be an established international energy player and have a team that reflects the new global reality where low carbon sits equally with hydrocarbon." 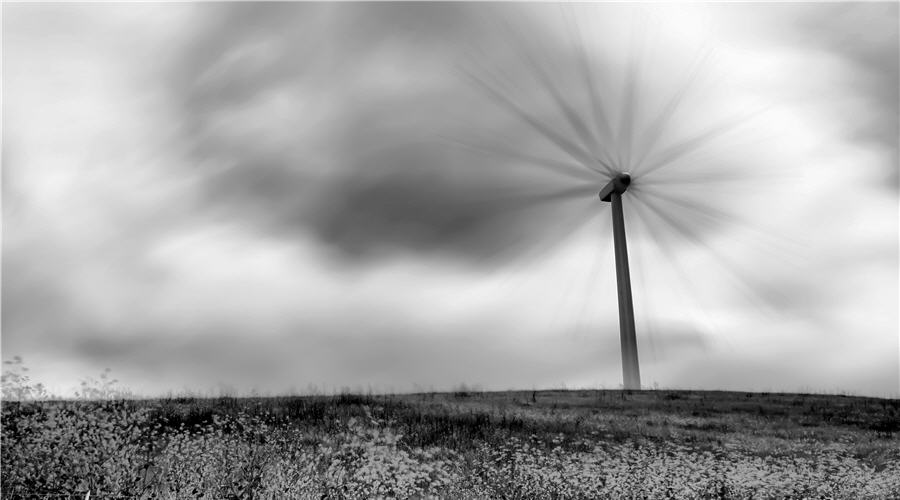 Addleshaw Goddard are delighted to have collected the views of some key actors in the Scottish energy sector, which we hope will give you a useful insight into its current and future prospects.