A number of online surveys suggest that large numbers of job applicants lie on their CVs.

But did you know that, in some cases, this can be considered fraudulent and amount to a criminal offence? This is exactly what happened to Jon Andrewes.

In 2004, Mr Andrewes successfully applied for the role of Chief Executive Officer at St Margaret's Hospice. The application confirmed that a first class degree was “essential”, as was ten years of management experience, with three years in a senior position. Mr Andrewes lied about his qualifications and experience to obtain the role. He also lied throughout the course of his employment, for example stating that he had obtained a PhD and should be referred to as Dr Andrewes.

In 2007 and 2015, Mr Andrewes successfully applied to join two NHS Trusts. He again relied on the same false academic qualifications and falsehoods about his employment history.

In 2015, Mr Andrewes was dismissed when the truth came to light. Whilst Mr Andrewes was said to have performed well as CEO, both the degree and experience he claimed to have were essential to the role and he would not have been employed without them.

Mr Andrewes was subsequently prosecuted for offences of theft and fraud, and he was sentenced to two years' imprisonment. In addition, a confiscation order was made against him (i.e. an order to pay the amount of his benefit from his crime).

The Supreme Court decision centred around the proportionality of that confiscation order. In the end, it ordered that Mr Andrewes pay £96,737.24 – a sum which represented the difference between his pre-appointment wages and his post-appointment wages.

So what can employers do?

Whilst not strictly an employment law case, it acts as a useful reminder for employers to: 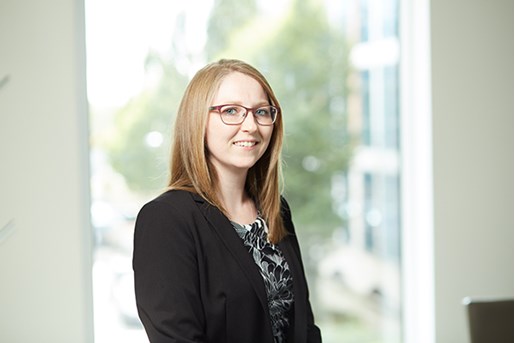