The Companies (Corporate Enforcement Authority) Act 2021 (the “Act”) was signed into law by President Higgins on 22 December 2021.

As noted in our earlier article the primary purpose of the Act is to replace the Office of the Director of Corporate Enforcement (the “ODCE”), which previously operated under the umbrella of the department of Enterprise, Trade & Employment, with a newly constituted and independent Corporate Enforcement Authority (the “CEA”) which has a mandate to prosecute and investigate economic and white-collar crime.

investigate offences and non-compliance under the 2014 Act;
prosecute summary offences;
refer indicatable offences to the Director of Public Prosecutions; and
have a supervisory role over the activities of liquidators and receivers in the discharge of their functions.
The Director of Corporate Enforcement will now be replaced by three full time commissioners to be known as “members” who will have the benefit of a budget increase of 20% over that of the ODCE as well as an additional 14 civil servants to be assigned to the CEA.

Commenting prior to the enactment of the Act, Minister of State in the Department of Enterprise, Trade & Employment, Robert Troy TD stated that, “once established the CEA will have more autonomy and resources to investigate suspected wrongdoing and to deal with larger, more complex investigations”.

It should also be noted that in addition to the establishment of the CEA, the Act also makes a number of other technical amendments to the Companies Act following on from recommendations by the Company Law Review Group intended to amend certain technical flaws in the Companies Act. 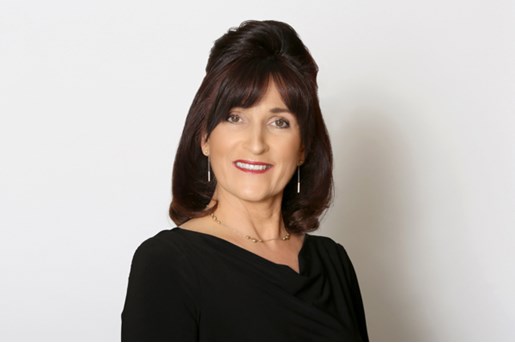