The Department of Enterprise, Trade and Employment has recently published the Screening of Third Country Transactions Bill 2022 (the Bill).

The Bill implements in Ireland the European Regulation 2019452 of 2019 which established a framework for the screening of foreign direct investment into the European Union.

The Bill is at present making its way through the legislative process. As it is a Government bill it is very much likely to be enacted as published.

The essence of the Bill is that a transaction is notifiable where it satisfies each of the following criteria:

A transaction is defined as including any transaction, acquisition, agreement or other economic activity relating to:

An undertaking is defined as including any person, including the body corporate (a partnership or other unincorporated body of persons) engaged for gain in the production, supply or distribution of goods, the provision of services, the making or holding of investments or the current out of any economic activity.

A third country is any state or territory other than:

Both the United Kingdom and the United States fall into the category of third country.

A third country national is defined as:

The Bill sets out detailed categories of the information required to be included in the notification.

Parties who fail to notify a notifiable transaction will commit an offence and will be liable to fines of up to €4,000,000 and /or a term of imprisonment.

As to the Minister's powers where he decides that a transaction affects or would be likely to affect the security or public order of the State see below.

In considering a transaction under the legislation, the Minister is to consider whether or not the transaction affects or would be likely to affect the security or public order of the State.

The matters which the Bill directs the Minister to consider include:

The Minister is required to make a decision within 90 days of receiving the notification which 90 days can be extended to 135. If further information is required by the Minister this timetable is paused until the same is provided.

The Minister's powers expressly include the right to require parties to the transaction, whether jointly or separately to do or not to do things including but not limited to requiring a party to sell or divest itself of any matter including business, assets (tangible or intangible shares, real property or intellectual property).

The consequence of this is that a party to a notifiable transaction who proceeds without a "no action letter" is at risk of being directed to unwind the transaction or the purchaser might separately be ordered to divest itself of the transaction without the same being unwound.

APPEALING A DECISION OF THE MINISTER

The Bill provides for a panel of a judicators to whom a disappointed party can appeal a decision of the minister precluding the transaction.
There is a further right of recourse to the High Court but only on matters of law.

The Minister is given call-in rights.

With regard to a transaction completed before the Bill becomes law the Minister will be permitted to call it in but only where completion occurred 15 months or less before the call in power comes into operation. 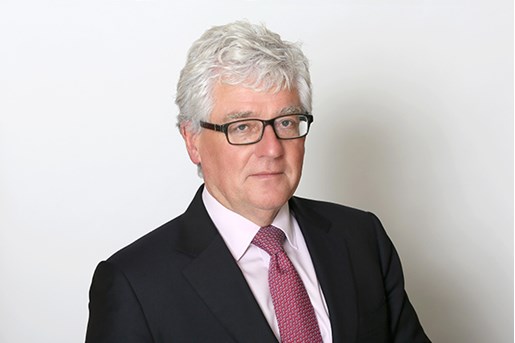 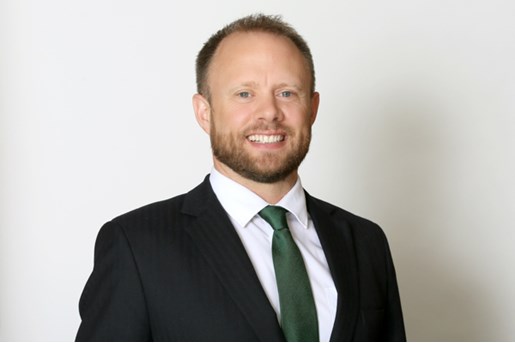