High Court provides helpful clarification on the extent to which interim valuation adjudication is binding on the final account process.

The parties entered into an amended JCT Construction Contract in 2016, whereby Elements was employed by Essential Living to carry out the design and construction of modular units for a mixed use development in Greenwich. Essential Living's application to the court followed an adjudicator's decision valuing Elements' work up to its application for payment in March 2019. The sums awarded by the adjudicator included variations, remedying defects and delay damages. Following practical completion in May 2019, a dispute arose over the effects of the adjudicator's decision on the final account. Essential Living argued that the adjudicator's decision was binding with respect to calculating the final contract sum and fixing the completion period in any subsequent adjudications. Elements argued that the various variation and delay matters dealt with in the earlier adjudication decision should be reconsidered at final account stage.

The court's rationale for the decision was founded in the contract, which provided a post-completion mechanism whereby the Construction Manager could review and revise the date for completion, and that must include reviewing a previous adjudication decision on that aspect.

O'Farrell J emphasised that these matters are complicated and always "a matter of fact and degree", reinforcing that no construction contract/project and dispute are the same. The judge reiterated that careful analysis of each disputed item is required in terms of evidence and analysis, by those conducting the final account assessment and/or in any subsequent referral to adjudication. In particular, each item will need to be carefully considered to determine whether the dispute has already been determined in an earlier adjudication or whether it is properly categorised as a new claim.

The case, interestingly, is the first authority of its kind on the effect of an interim application adjudication decision on a final account dispute.

The starting point remains that the decision of an adjudicator is binding until such time as the dispute is re-determined by court or arbitration, or otherwise agreed by the parties. However that does not apply where a fresh basis of claim exists under the contract, e.g. a post-completion review.

The "fact and degree" approach in this decision confirms that the court will consider the facts of each case. In practice, the parties and contract administrators will require to (1) identify exactly what has been determined by an adjudicator's decision, including not only specific issues on the facts but also points of principle that ought to be applied generally, and (2) distinguish those from what is a fresh basis of claim.

Anyone who has received an adjudication award will know that these matters are often intertwined and it can also be open to interpretation whether points form part of the adjudicator's binding decision or merely the reasoning. Adjudicators might also need to spend more time carefully wording these matters. All of this points to increased timescales and costs when parties are faced with ongoing disputes.

We might start to see more amendments being made to contracts to make clear that the final account review encompasses all aspects, not just delay. But meantime parties should be aware of the implications of this decision which at least provides clear authority on the correct approach to take, even if it is somewhat tricky in practice. 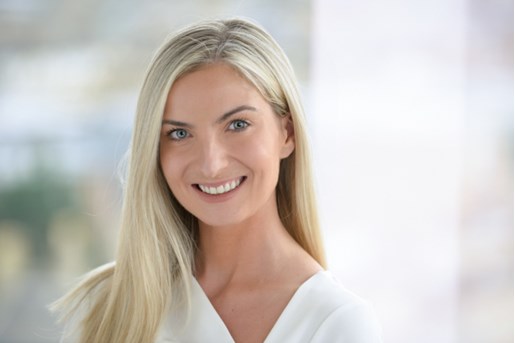