French Partner Edouard Vitry, interviews Trustee Nicholas Witchell on the British Normandy Memorial. The memorial, which was unveiled on 6 June 2021 (the 77th anniversary of the Normandy landings), honours the soldiers who died under British command on D-Day - and in the fighting that followed.

The interview discusses the challenges faced in acquiring 14 plots of land and building the memorial during the 6 year, £30 million project. 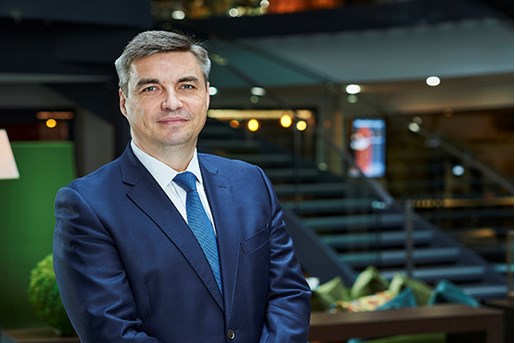