Case Law Update: Agreeing 'Dubai Courts' may be an 'opt-in' to the DIFC Courts' Jurisdiction

The recent DIFC Court of Appeal decision, Goel and others v Credit Suisse (Switzerland) Limited [2021] DIFC CA 002 has confirmed that the DIFC Courts' "opt in" jurisdiction may be engaged where the jurisdiction clause provides that "the Courts of Dubai shall have jurisdiction".

This may provide an avenue to utilise the DIFC Courts in appropriate cases.  For example, parties may wish to avail themselves of the DIFC Courts for the purposes of debt recovery proceedings.  One of the advantages of the DIFC Courts is that a party may apply for immediate judgment on straightforward claims such as debt claims.  This is a truncated procedure that results in a swifter judgment.

This Article outlines the background of the case and the key practical advice for clients.

The personal guarantee agreements included a jurisdiction clause which stated, "…the Courts of Dubai shall have jurisdiction over all disputes arising under this Guarantee" (emphasis added).

In line with the previous decision of the DIFC Court of Appeal in Standard Chartered Bank v Investment Group Private Limited [2016] DIFC CA 004[1], the DIFC Court ruled that the expressions "the Courts of Dubai" or "Dubai Courts" in their natural and ordinary meaning encompassed all the courts established within the Emirate of Dubai, and therefore included both the DIFC Court and the non-DIFC Dubai Courts.

This was, however, dependent upon the parties' mutual intention – properly construed – being to confer jurisdiction upon the DIFC Court. As Justice Martin expressed: "The fact that Credit Suisse AG was a DIFC Establishment at the time each Guarantee was signed, is a factor which points very strongly towards the conclusion that it was the mutual intention of the parties that the DIFC Courts were to be included within the meaning of the expression 'Courts of Dubai'".

It is unclear whether the decision would have been the same if there had been no involvement of a DIFC Establishment in the underlying contract.  It is arguable that the same result should follow, at least in respect of contracts entered into after the establishment of the DIFC in 2004.  However, there is equally an argument that the expression "Courts of Dubai" was generally understood to refer to the onshore Dubai Courts, at least prior to the DIFC Court of Appeal's decision in the Standard Chartered Bank case (supra).

This case is significant in two practical ways:

(i) Firstly, when the terms "Courts of Dubai", or "Dubai Courts" are used in a contract, absent context or intention pointing to a different outcome, this refers to all the courts within the Emirate of Dubai, including the DIFC Courts.

(ii) Secondly, if parties intend to exclude the DIFC Court from the scope of their jurisdiction clause, they should expressly do so – for example, by specifying the "onshore Dubai Courts" or the "non-DIFC Dubai Courts".

Shane Jury has recently joined Addleshaw Goddard as a commercial litigation and arbitration partner. He has extensive experience managing complicated commercial disputes in the Middle East, including particularly in the DIFC and ADGM Courts.  Shane has full rights of audience to appear for clients in the DIFC Courts and regularly appears as an advocate.

For further information about our Dubai disputes practice, please contact the team below.

[1] Shane Jury, the head of Addleshaw Goddard's commercial disputes team in Dubai, acted as assisting counsel on this case at his previous firm. 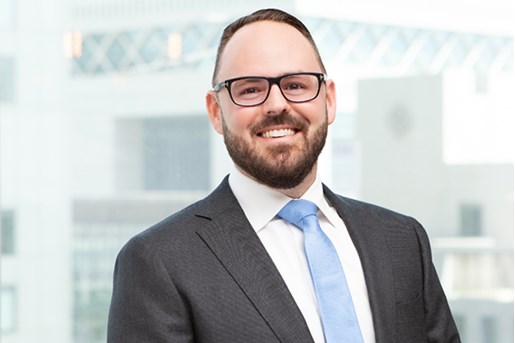 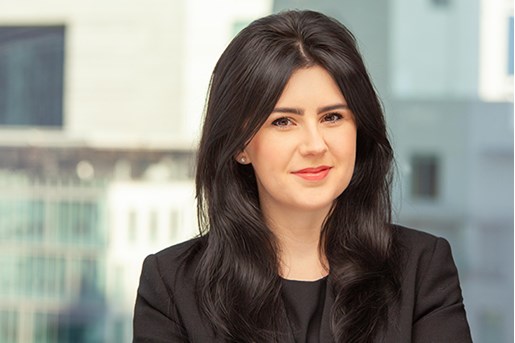 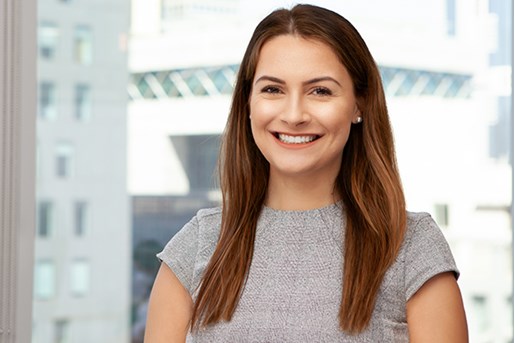