LIBOR Transition - How is an interest rate calculated using SONIA?

Are you confused by SONIA? This guide answers some frequently-asked questions as to how an interest rate is calculated using SONIA in the UK loan market, the methodology which is used and key differences from LIBOR.

WHY IS SONIA SO DIFFERENT TO LIBOR?

SONIA is backward-looking daily rate unlike LIBOR which is forward-looking and set for different tenors that already align to typical interest periods.

SO HOW DO WE GET THE SONIA RATE FOR A PARTICULAR INTEREST PERIOD?

Essentially, the daily SONIA rates for each day in the interest period need to be added up to give a rate for the period. The UK market has adopted the approach of compounding those daily SONIA rates in arrears rather than taking a simple average. Typically, the rate itself is compounded as opposed to the balance meaning that there is no "capitalisation" or compounding of accrued interest.

WHAT IS THE RECOMMENDED CALCULATION METHODOLODY FOR LOANS?

WHAT DOES THIS MEAN?

SONIA is not published on weekends and bank holidays. This means that, for the purposes of the compounding calculation, the SONIA rate for the previous business day applies to any non-business day and it is not compounded. Instead, previous business day's SONIA rate is given an increased weighting to take account of its use on the immediately following non-business days.  For example, if today was a Friday, today's rate would have a weighting of 3 as it is would be used for Friday, Saturday and Sunday.

If an observation shift is not being used, the daily SONIA rates are taken from the observation period but weighted according to when the days upon which they are used fall in the interest period.

If an observation shift is being used daily SONIA rates are weighted according to when the days from which they are taken fall in the observation period.

ARE THERE OTHER OPTIONS?

The key point for funders is that they need to ensure their systems are able to do the calculation which is being agreed in any documentation and be mindful that other funders on a particular deal may not necessarily be using the same method so this should be agreed at the outset of a transaction.

Yes. The calculation will only be made 5 business days before the end of the interest period.

WHAT IS A CREDIT ADJUSTMENT SPREAD AND WHY IS IT INCLUDED?

A credit adjustment spread (CAS) is a calculation to account for any economic difference between LIBOR and SONIA. The market has approached this in two different ways:

The Bank of England has made it clear there should be no transfer of economic value when loans are transitioning to SONIA and where rates are switching from LIBOR to SONIA a CAS may be added to the SONIA rate to account for this difference.

SONIA, just being a daily rate deriving from certain overnight financing transactions, does not include a term premium unlike LIBOR which, being a measure of rates at which banks would lend in the interbank market over various tenors, did include.

CAS' have been prevalent on rate switch transactions but may be less common on day-one SONIA transactions as the funder may have already priced the deal using SONIA and so factored this into the pricing in other ways. 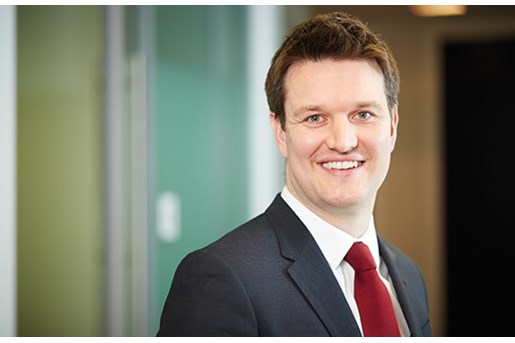 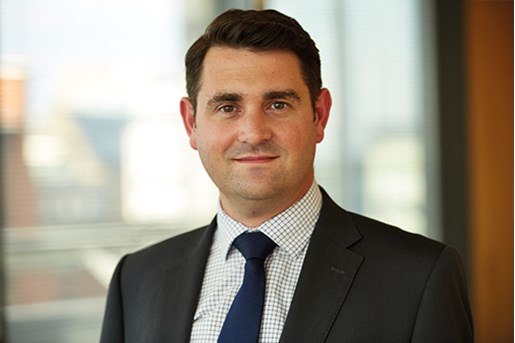