Could inheritance tax be reduced to 10%?

Detailed proposals have been published by MPs calling for radical reforms to inheritance tax,….but note the reforms have not been approved by either the House of Commons, the House of Lords or either Houses' committees. The reforms have been published by the 'all-party parliamentary group for Inheritance & Intergenerational Fairness'; a group chaired by an MP and made up of interested members of both houses with representatives from key industry bodies such as STEP, CIOT, ATT, PwC and the Law Society.

The proposals would represent a significant sea-change in IHT. Amongst the suggestions are:

A 10% 'gift tax' on lifetime and death transfers to replace the current regime of 40% inheritance tax with a range of exemptions.

The report cites that inheritance tax is often criticised as complex, ineffective, riddled with anomalies, distortionary, unfair, unpopular and ripe for reform. Whatever your views, this report summarised some very interesting research and detailed proposals.

When could the reforms come in?

The reforms may not get any further than these recommendations. However, the APPG publication follows two recent reports on IHT reform by the Office of Tax Simplification and comes at a time of much speculation about the likely content of our new Government's first budget on 11 March 2020. So watch this space…

What should you do?

These proposals shouldn't sway anybody thinking about making or updating a Will. A Will should never only be about tax and, in any event, the lower tax rate proposed may be offset by the fewer exemptions proposed.

Our advice at AG would be that the merits of having a well drafted Will in place go beyond mere tax planning and we would recommend anybody without a Will (or with an outdated Will) to put something in place. 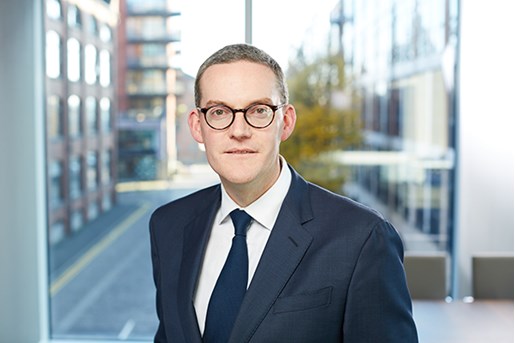