The US Sanctions against Hong Kong - A Threat or a Bluff?

A stable society is one of the factors which make an economy tick and fly. 2019 was an eventful year to Hong Kong.  Except in the first few months, the Hong Kong society was hardly said to be stable. The initial opposition to the proposed amendment to the extradition law, which would have allowed transfer of fugitives to mainland China, Macao and Taiwan, had escalated into a wide and prolonged anti-government movement. The initial peaceful demonstration turned to violent protests and riots. The violence was so serious that it finally prompted the Chinese Central People’s Government to enact the national security law for Hong Kong.

Please click the link below to read this article.

The US Sanctions Against Hong Kong 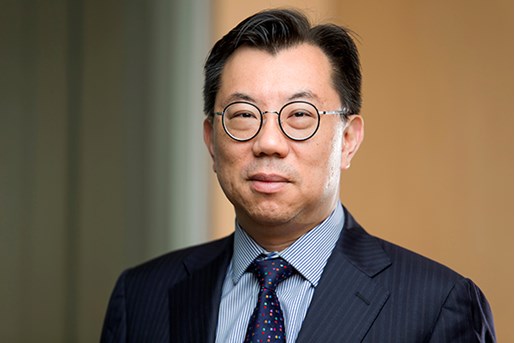 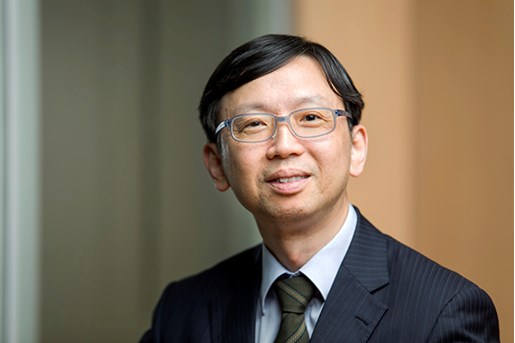