Last week saw the welcome return of the English Premier League and the announcement that the US Open (tennis) would return in August. However, not as we remember them - the most notable difference being that both events will be played behind closed doors as sports take the necessary precautions to adhere to social distancing measures in order to keep players and fans safe.

The loss of ticket revenue from Covid-19 together with the severe impact the 12 week postponement has had on broadcasting deals, sponsorship and advertising partnerships has presented the biggest challenges to professional sport since the second world war. This therefore begs the question as to whether the global sports industry can survive this turbulent period and ultimately thrive once again.

In its simplest form, the business model for sports is that the more people watch sport (whether in stadiums, in the pub or at home) the more valuable sport is. Each sport is different however and, on an individual club level, the financial success of a sports club ultimately depends on the league that it is in. The collective bargaining power of leagues to sell media rights to sport is extraordinary. The NBA's current contract is worth $24 billion dollars over nine years and, according to the Financial Times, broadcasting giants Sky, BT and Amazon paid billions to screen sports matches in the UK between 2019 and 2020. The halt to live sports action has had a colossal impact on these companies. Indeed (according to the financial press) Sky are seeking to claw back hundreds of millions of pounds from the English Premier League, Formula 1, English Cricket and other sports to help offset their losses as a result of nearly 80 per cent of customers having paused their Sky Sports' subscriptions of late

The hiatus in live sport has arguably exposed the business model of traditional TV companies such as Disney and Sky who have invested billions in sports media rights in an attempt to compete with the ever growing popularity of Netflix and Amazon Prime. Broadcasters have inflated the value of premium sports rights through selling advertising and expensive subscription fees. Covid-19 seems to have opened people's eyes however with many believing that the future of sports broadcasting will be with companies offering fans cheaper, more specialised subscriptions. Amazon, for example, now offers ATP Tour tennis events including the US Open as well as number of English Premier League matches.

Another income stream of the sports industry impacted heavily by Covid-19 is sponsorship and advertising partnerships. Forecasts have revealed that global sports sponsorship revenue fell by £14.1 billion this year due to the coronavirus outbreak. Companies spend large amounts to be affiliated with competitions, teams and individual athletes. According to the Financial Times, Global sports endorsement deals were worth $55 billion in 2019. However, companies are now cutting marketing budgets as they are focussing on survival. Financial services firms were the biggest investors in sports sponsorships last year, followed by automotive energy and airline sectors. As a direct result of Covid-19, all three sectors are expected to cut their spending considerably.

The absence of match day revenue is another major concern for clubs and tournaments, especially smaller ones. It is not currently clear when large scale gatherings will be given the go ahead. Many fans will find this extremely difficult. Sport provides a sense of community to a lot of people. Following a team or a sport is an excuse to come together. For many going to a sporting event is the highlight of their week. It is important that the sports industry comes up with innovative ways to keep fans entertained and prevent them from losing their sense of community. Through Sky up to six fans can now  watch matches linked up to a live video chat in an attempt to recreate the fandom experience and match-day banter. Sky have also collaborated with Electronic Arts, the makers of the FIFA video game to stimulate crowd noise.

The absence of live sport has also provided an opportunity for Esports to grow. Esports have kept fans entertained in lockdown and provide a new way for the industry to bring in money. F1 has been hit considerably by the pandemic with nine races being postponed or cancelled. It has replaced these races with virtual Grands Prix with the superstars of F1 as well as athletes from other sports. Whilst Esports are not likely to replace live sports, it is obvious that they will provide an extremely beneficial income stream to the sports industry moving forward in the post Covid-19 era.

As things stand, we do not entirely know what the future holds for sports in the post Covid-19 era. It is an evolving picture. However, sport plays a significant role in the lives of many. It brings friends, families, towns and cities together and it even has the power to bring a whole nation together.  As such no doubt sport will come back – we all want it to - and it will hopefully come back stronger. 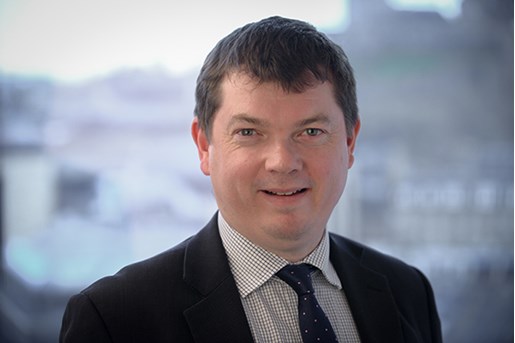 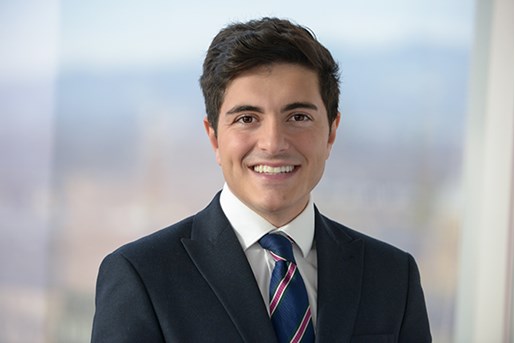