In January the Government published a report on The Future of Mobility. Within the section looking at future transport systems was a section on automation and autonomous vehicles.

While the focus was on self driving cars and autonomous buses, there was only a brief reference to self-driving trains and no reference to any such technology for trams. However, in the German city of Potsdam, an experiment began in September last year with the local transport company, ViP, working with tram manufacturer Siemens to look at the potential for autonomous trams. 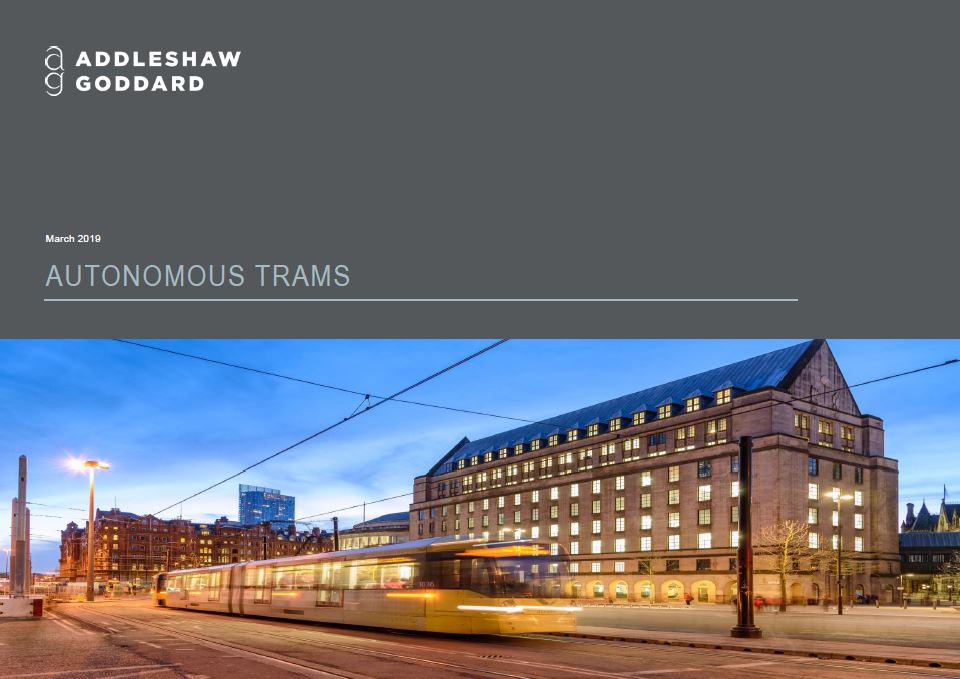