Ransomware attacks on the rise

The frequency of cyber attacks is gaining momentum, as the world watches as the Ukraine is hit by its biggest cyber attack in history, the potential 'wannacry' repeat, now seems to be spreading across the globe, with other countries including Spain, France, Russia and India reporting breaches from the PETYA cyber attack.

Don't be a victim

There are some simple steps businesses should take such as alerting staff and warning them to:

Your IT department will advise on the best way to ensure any patches, software fixes or updates are applied in a safe manner. Whilst this insight is essential, below are our recommended steps to include alongside IT as part of your 24 hour response plan.

If you are hit by a cyber-attack you may be tempted to pay the ransom. Often the ransom demands are set at a low level, around €300. This is to make it less expensive to pay the ransom than it would be to pay for outside IT consultants to fix the problem.

There are a few reasons why you should think twice before paying any ransom:

This attack and Mays 'wannacry' attack focussed on encrypting the data where it is located and then unlocking it once the ransom is paid, rather than any loss of data. While nothing will make an organisation entirely invulnerable to attack, the above steps when deployed together may be the difference between staying switched-on or being forced to go dark when a crisis hits. 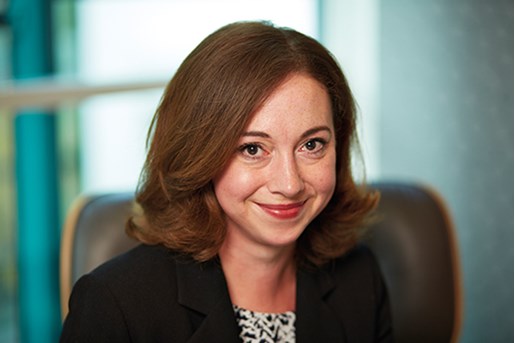 Towards adequacy: The European commision's draft decision on the EU-US data privacy framework