In this edition, we provide an update on Unitranche financings - given its continued growth in the primary mid-market. We also take a look at the perhaps less well known National Guarantee Loan Scheme, which featured recently on a non-sponsor backed corporate acquisition.

In the eyes of many, Q3 saw a return to 'business as usual' following the 'Brexit' referendum, and an end to some of the uncertainty which had built up in the market, particularly in the month or so leading to the referendum.

Whilst activity levels have varied across sectors, July and August saw some of the busiest periods in the corporate banking department in recent times, with strong deal flow in our leveraged finance practice in particular keeping us busy. As we move into the Autumn and the run up to Christmas, we look forward to continuing to support clients on new and existing financings.

Unitranche facilities have increased their foothold in the UK mid-market over the past year. For this reason, we revisit a topic which last featured in the Q2 edition of 2014, and take a closer look at some of the emerging trends.

A perhaps less well known topic relates to the National Guarantee Loan Scheme run by HM Treasury. We have seen some recent examples of borrower clients availing themselves of this Scheme on corporate deals. 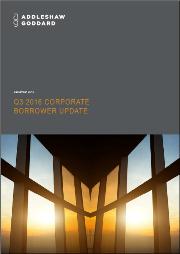 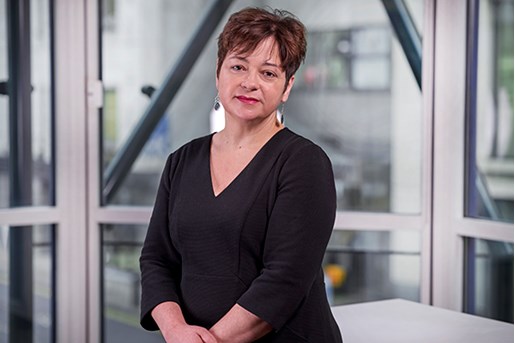