The European Union (Qualifying Partnerships: Accounting and Auditing) Regulations 2019 (the “2019 Regulations”) came into effect recently and apply for financial years on or after 1 January 2020.

(iii) partnerships other than limited partnerships, all of the members of which are limited companies or designated ULCs

(iv) limited partnerships, all of the general partners of which are limited companies or designated ULCs

(v) partnerships, including limited partnerships, the direct or indirect members of which include any combination of undertakings referred to in clauses (i) to (iv), such that the ultimate beneficial owners of the partnership enjoy the protection of limited liability.

Other key points to note are summarised as follows:

The 2019 Regulations broaden the scope of partnerships to which the provisions concerning Financial Statements, Annual Return and Audit in Part 6 of the Companies Act 2014 (“2014 Act”) apply. Many more partnerships will now be required to file financial statements and make them publicly available. Clients and practitioners need to consider partnerships in which they are involved or on which they advise to see whether the filing obligations set out in the 2019 Regulations apply to them or to their clients. 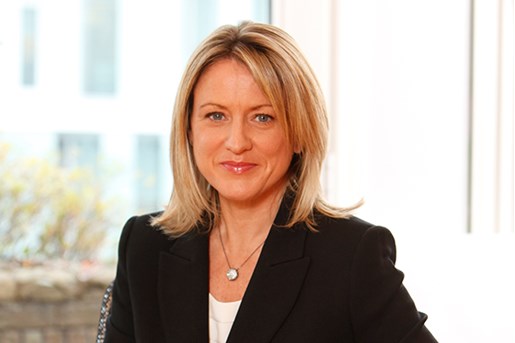